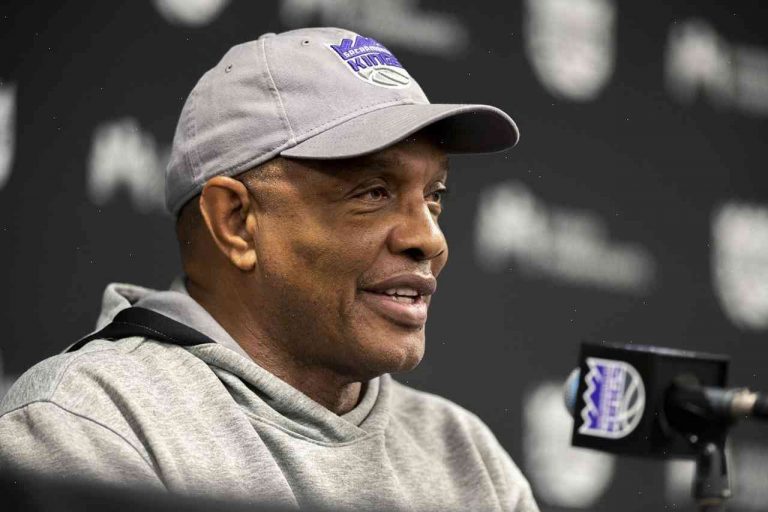 Marc Gasol had 18 points and 11 rebounds, and the top-seeded Philadelphia 76ers beat the Sacramento Kings 116-109 on Wednesday night to spoil George Karl’s first game as the team’s head coach.

Dario Saric added 17 points and Robert Covington had 16 points and seven rebounds for the 76ers, who beat the Kings for the fifth straight time.

James Ennis III added 16 points and De’Aaron Fox had 15 for the Kings, who scored five straight points late to pull within six. Buddy Hield ended a 14-0 run that spanned the end of the third quarter and the first three minutes of the fourth when he hit a 3-pointer to get Sacramento within 99-93 with 6:47 left.

But Philadelphia outscored the Kings 25-13 the rest of the way to pull away.

Fox, a 19-year-old point guard who came into the game averaging 9.8 points per game, was impressive while starting in place of the injured De’Aaron Fox. The rookie showed glimpses of what he can do – he hit a pair of 3-pointers in the first quarter and had 11 points at halftime.

The teams traded baskets most of the first half with the 76ers leading 62-61 at the break. Philadelphia was a little sloppy with the ball, committing 14 turnovers to only seven for the Kings.

Andre Iguodala had 10 points and seven rebounds in 21 minutes in his season debut for the 76ers after missing 45 games due to left knee surgery. The veteran power forward played in front of his former team as the Kings honored him for his 1,033 career games.