Rep. Alexandria Ocasio-Cortez, the freshman Democratic congresswoman from New York, unwittingly made some salient points about the party last week during a CNN town hall. Having worked hard and nearly two years of campaigning… 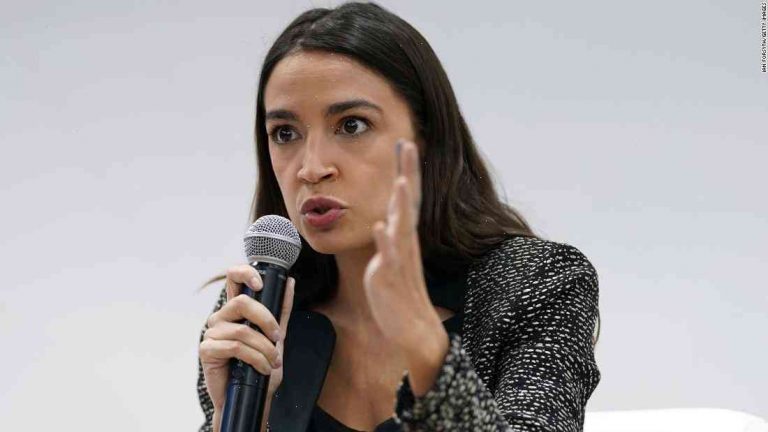 Rep. Alexandria Ocasio-Cortez, the freshman Democratic congresswoman from New York, unwittingly made some salient points about the party last week during a CNN town hall. Having worked hard and nearly two years of campaigning for her seat, as well as helping others get elected to office, Ocasio-Cortez was in a position to offer many solutions to the party’s current problems. She appeared on The Young Turks and delivered such solutions in the form of five steps.

1. Personal responsibility: to understand that America as a nation is reliant on its immigrant population to play the role of caring parents who recruit their children to serve the nation, and to appreciate that immigrant families are acutely aware of how much they have to learn to be able to contribute to society.

2. Generosity: to understand that the social welfare system is a valuable institution that protects the most vulnerable members of society.

3. Humility: to acknowledge that the rich and powerful have gotten richer and even more powerful, with nothing to show for it.

5. Humility: to accept failure as a necessary and even more noble aspect of public life.

While her idea that the future congress is rife with potential new members simply birthed a talk radio host beating the drum for reform, the idea on its face seemed good. An editorial by the New York Times described Ocasio-Cortez’s idea in a similarly sympathetic way: “if Rep. Ocasio-Cortez is right about Democratic governance, she would introduce her liberal peers with the cost of running her district, hoping to extract a concession from her colleagues on the House floor.”

It certainly is no small thing to leave with your colleagues on the House floor to demand that they pay you back for trying to run a liberal agenda through your district. While the voters don’t necessarily make as much of a difference — and this makes sense — Ocasio-Cortez at least has a point.

“It would feel amazing, and it would feel completely in line with what the rest of the constituency thinks about the process of governing,” Jack McDermott, an economics professor at New York University who studies federal taxes, told The New York Times, “if each member was gifted, and each and every member put his or her all into pushing the agenda they were elected to push.”