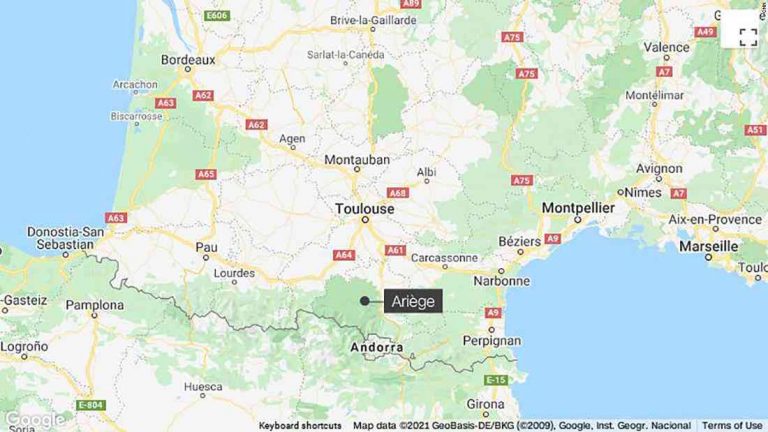 A 70-year-old hunter has been hospitalised in southwestern France after being mauled by a bear while hunting in the Breton region.

A French gendarme, while watching the hunter during the hunt, spotted a young brown bear nearby and told him to take shelter.

The hunter was out with friends when they spotted a second bear lurking nearby.

The gendarme, who reportedly tried to distract the bear, was also bitten.

The hunt was over within two minutes of the hunters spotting the first bear, but when they came back a few minutes later they were attacked by the second bear, causing both injuries.

The hunter, Aurin Ahuch-Mussilevsky, was airlifted to hospital in Chartres for treatment, where he underwent surgery.

The bear was killed, and its carcass has been removed by the French Forestry Service.

The ministry said it would be following up the case but gave no further information.

A woman from the same hunting party was found a few hours later in a wood with her arms cut by the bear’s jaws, the government’s press office said.