Written by By Jenny Lawson, CNN If you think back to your first overseas trip, this is the theme song that will pop into your head. By now you’ll have heard Mariah Carey’s “All… 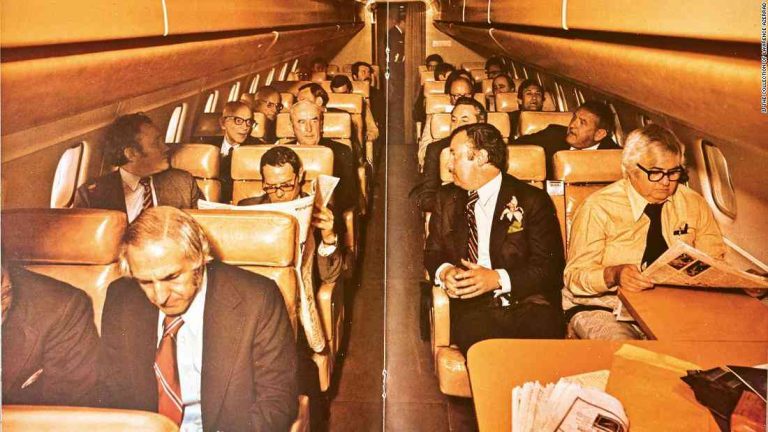 Written by By Jenny Lawson, CNN

If you think back to your first overseas trip, this is the theme song that will pop into your head. By now you’ll have heard Mariah Carey’s “All I Want For Christmas Is You” or the much-loved ditty which has brought us the pleasure of Bob Dylan’s “Like a Rolling Stone.”

Topsy-turvy aeroplane photos, photographs by whimsical architects and a plethora of tourists have sprouted up all over the world to come up with this fantastic nadir for travel

The images may portray a pre-global warming before the worldwide economic recession and widespread invention of trains, planes and mini-subs. But despite the fact that flights have been around for decades, almost every photograph, from yet another lavish looking Gulfstream V to hot air balloons in the sky, is wrapped with mystique, personified glamour and surrounded by endless zebra-striped leather seats.

Each portrait suggests what era of flight we are now returning to. The now wooden aircraft plying the world’s airways and some famed hotels – the Manhattan Chateau and Dorchester’s Asprey Polo Club in London – sit in the past while others such as the brand new Ansonia Hotel in New York recall the age of the swanky hotels of old with its concierge suites and elegant maze of corridors.

The images were taken by Prayitna Dhanachandra Chaudhuri, an architect and urban designer. A few years ago she realized that it was time to revisit the legendary golden age of travel.

“I always wondered about the old planes, when they used to be really luxurious, specially during the time when they were used for business meetings, sitting in the back of the plane! But I didn’t know a thing about them!” she says.

She decided to do a book based on the theme: “I wrote to various people to find out all the details, I found out about the hotels I was attracted to, hotels with classic interiors. I also asked the people about their memories of flying.”

Many of the images are sepia-toned, making them seem more like Polaroids, says Dhanachandra Chaudhuri, with the help of sound designer Gregory J. Ortolani.

“Sound and motion were brought in to make the pictures the same as those that were previously,” she explains.

In some of the photographs, the sketches of the actual crafts shown on display in museums are being held up by the crowd on the plane; the fans are a nod to the large number of air travel enthusiasts who fondly remember journeys in the past.