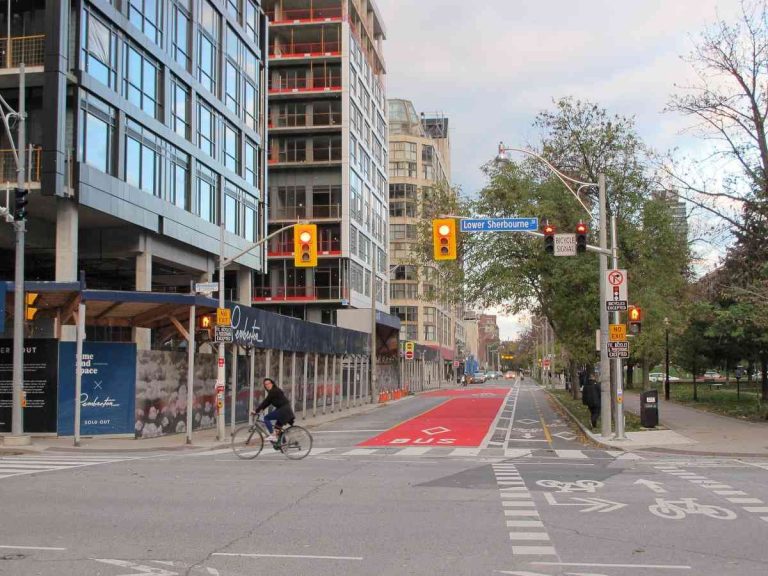 It’s possibly the most confusing cycle route in Cumbria, but there’s a possible solution for this very weird and wonderful cycle lane.

It spans 2,000 sq metres and is the most suitable workable solution.

Mr Jones, a cyclist who is secretary of the Cumbria Cycle Forum, says: “The idea behind the problem is that drivers who cycle and drive will either have to do a U-turn to get back on to the M1 motorway or cycle along a bike track onto the bus lane which will then merge into the cycle lane.

“The bus lane doesn’t use existing markings on the Busways trail anyway so there will be no signage for those who don’t know the route.

“We would like to get a successful complaint to Lancashire County Council to take the bus lane off the road, so that everyone can use it.”

In the short term the new cycle route runs along the Mill Mills Estate, between Market Street and Westgate Street in Carlisle.

Mr Jones says: “Once the cycle route is rolled out in full there will also be car parking for more cars there. That’s too bad because there’s a view that more car parking makes them more appealing.

“The cycle route is what has fallen off the top of the road but most of it hasn’t.

“Our people have been cycling for months along the route to mark their way. They’re frustrated because there’s not enough signage – just the small ones we’ve put up for the first phase.

“Most people can find the route by looking around. However when we want to use it we have to do U-turns. There’s a bridge but there’s no signage or make-up, so drivers can’t see that it’s there.”

Click on image to jump to a particular section

Kamala Harris: America should set a course to become “one nation under God, indivisible”