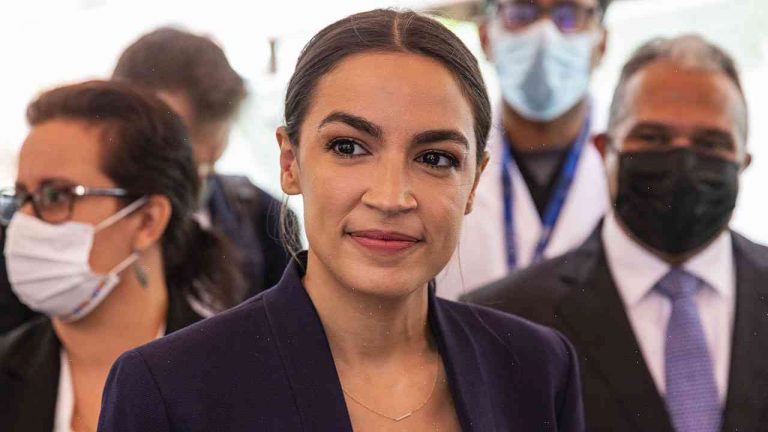 House Democrats have demanded the Senate follow a 1986 statute rather than deny a legal path to citizenship for the parents of young undocumented immigrants on Capitol Hill.

The Democrats argue that a 1996 law banning any law-making from Congress until the president presents a plan for how to deal with the “dreamers” – students and others illegally brought to the US by their parents – prevents the passage of a House-Senate merger of legislation. The House hopes to merge its own bills with bills already approved by the Senate.

The strategy, known as a budget reconciliation bill, would allow the House to merge its bills with the Senate’s bills in order to circumvent the blockade of Senate rules and reduce the hurdles to passage.

The bipartisan US senate “Gang of Eight” was able to pass a bill in 2012, but that bill never became law because the House, controlled by Republicans, didn’t vote for it. A new iteration of the bill now gaining momentum was not designed as a legislative compromise between the two chambers, but as a basis for negotiations among the parties.

Democrats cite a 1982 law that allowed the Senate to pass or reject bills on its own in an effort to bypass the legal roadblock.

It takes 60 senators to pass a bill; only 51 votes, plus a vice-president’s vote, are needed to reject it. A “Gang of 8” deal would need to muster 60 votes because all the Democrats in the Senate will vote for the bill, and only three Republicans would need to vote against it to destroy the agreement. But the law bars the Senate from considering any legislation until the president presents a plan, usually supported by the leader of his party, for dealing with any issues it raises.

The Democrats believe the 1986 law, Section 5208, should be applied to the Senate bill.

“My party stands in a precarious position due to the strong likelihood that President Trump will end the Daca [Deferred Action for Childhood Arrivals] program, and as a result many young Dreamers may soon face deportation. A recent poll conducted by the Washington Post indicates 83% of Latinos back “ensuring a pathway to citizenship” for Daca recipients. If a Dreamers deal is made this fall, it will create an entirely new legal basis for the legislative process, and only a court or a Democrat majority can terminate it.”

The 1987 memo from Republican counsel Thomas Greenstein – titled Court Victory over Reconsideration – provides Democrats a strong legal foundation. The memo explicitly emphasizes that the 1982 legislation allowing “the Senate to pass or reject legislation on its own” was legally cleared.

“Reconciliation” bills, however, must pass only 51 votes, and are not able to create an underlying statutory law. Republicans argue that there is no reason the 1982 law can’t be reversed.

“When the Senate passes a reconciliation bill, it cannot create any binding law that alters or alters any statute, regulation, or decision made by a Federal agency, or among Federal agencies,” states a Republican counter statement authored by the budget counsel, Daniel Feldman.