Hardliners make up minds about talks with Iran 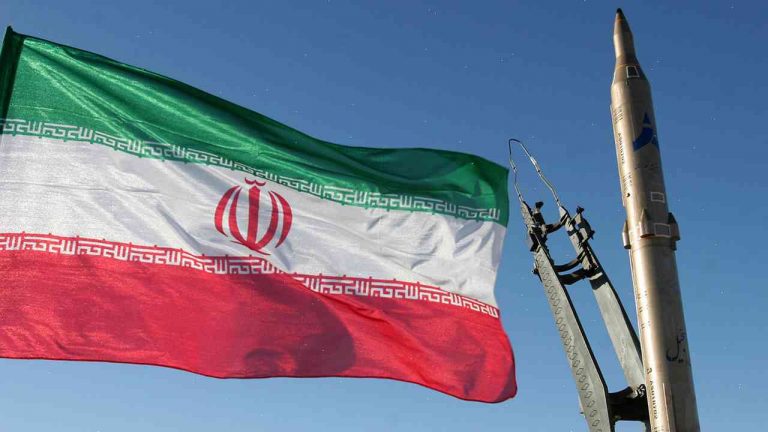 As a controversial visit to Iran starts next week by the head of the UN nuclear watchdog, hardline conservatives in Tehran are making up their minds about the negotiation process and the American government.

However, he assured the Guardian that President Hassan Rouhani’s nuclear negotiators will “respect” the nuclear deal with the US.

“They [Iran’s negotiators] will have a good, open, constructive dialogue with US officials in Geneva and we will implement the Geneva agreement so that Iran will be clear and we can be on the right track and we will be further prepared for the next round of talks [between Iran and the P5+1, the five permanent members of the UN security council plus Germany].”

Senior Iranians will be meeting the leader of the International Atomic Energy Agency (IAEA) next week, according to two Iranian officials.

The visit comes amid a review of the nuclear agreement the US and five other countries reached with Iran in 2015.

Atawadeh, a Geneva-based Iranian politician, said on Tuesday that Ayatollah Ali Khamenei, Iran’s supreme leader, had given his blessing to the visit. However, the visiting official would be asked to help determine “what is the reality of the situation”, he said.

He added that he did not expect a deal that would drastically change the course of Iran’s disputed nuclear programme. “When the president was chosen, it was believed that he will deliver results and together with the security council IAEA and JCPOA [nuclear deal], have the deal [nuclear agreement] decided,” he said.

“Unfortunately the US talks have never reached that stage and the situation [with the P5+1] is still tense. … Most importantly the presence of US officials in Geneva is troubling,” he added.

He also described Donald Trump’s Wednesday speech on the Iran nuclear deal as “worrying” and “a repetition of previous US conditions” on the US. Congress, which has not yet decided whether to re-impose US sanctions on Iran over the nuclear deal, passed a resolution last week calling on the Senate to reject the Iran deal in “principle”.

On Thursday, a news website reported that Ayatollah Ahmad Jannati, the parliament speaker, had a “critical” opinion of Rouhani’s diplomacy with the west. “We need to retreat from any great power … and the US should be deprived of any potential influence.” He also described the removal of Islamic State (Isis) as “crude” and criticised what he called the recent “government failure” in how the US planned to remove Isis’ military capital Raqqa.

The hardline newspapers have continued to ignore the US public comments or to portray US officials as being behind events in Iran.

Ayatollah Ali Akbar Velayati, a senior adviser to Khamenei and a former foreign minister, told the semiofficial Fars news agency on Tuesday that the US had made a “double mistake” on Iran’s nuclear talks.

Brooke Shields: ‘Pretty Baby was the first movie in a long time that made me think of them’