Chinese President Xi Jinping told Southeast Asian leaders Monday that Beijing did not seek “hegemony” in the region and is willing to work with them to safeguard peace and stability, state-run media reported. Xi… 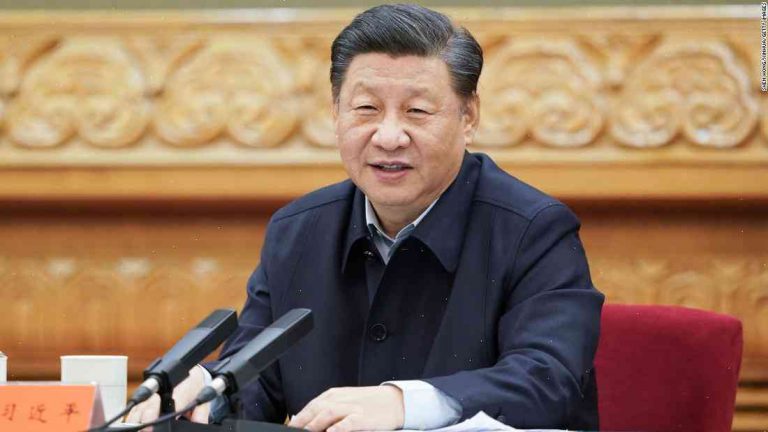 Chinese President Xi Jinping told Southeast Asian leaders Monday that Beijing did not seek “hegemony” in the region and is willing to work with them to safeguard peace and stability, state-run media reported.

Xi met with leaders of Vietnam, Malaysia, the Philippines, Brunei and Thailand in Singapore to attend the Association of Southeast Asian Nations (ASEAN) summit. The ASEAN leaders met on the sidelines of the Asia-Pacific Economic Cooperation (APEC) summit.

Reuters reported that Xi made “a broad, down-to-earth appeal to a region where he has a large interest in luring new investment and to be accepted as a leader of the anti-inflation effort,” according to Singaporean media.

“Did the South China Sea belong to the Chinese before the beginning of the 20th century?” China’s foreign minister, Wang Yi, is said to have asked a G-20 conference audience to laughter.

China has continually opposed claims by the United States, which maintains a military presence in the region, to claim sovereignty over the waters.

“As for the South China Sea issue, China has brought the relevant matter into a friendly environment, where various sides can observe and have dialogue and mediation,” Xi said.

Xi insisted “the South China Sea issue is not a security issue for any country” and that all claimants “should be vocal and positive to maintain the friendly attitude.”

The summit is also expected to be important for displaying China’s growing economic and diplomatic clout after President Donald Trump pulled the United States out of the APEC agreement this week.

Speaking to reporters ahead of the summit, Secretary of State Mike Pompeo said the U.S. was working to ensure China is prevented from “gaming the system.”

“The United States is going to work to ensure China is prevented from playing the game,” Pompeo said in Singapore. “If China is going to be an equal participant in the 21st century, it needs to have a just system and its people’s freedom of navigation in international waters.”