Almost three months after a Delray Beach officer fatally shot an unarmed toddler, the case against the deputy is coming to a close with closing arguments. Lawyers on both sides presented their final arguments… 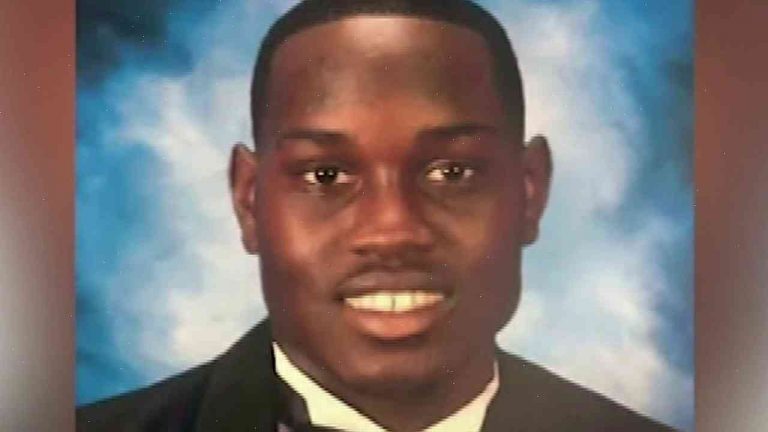 Almost three months after a Delray Beach officer fatally shot an unarmed toddler, the case against the deputy is coming to a close with closing arguments.

Lawyers on both sides presented their final arguments to the jury Wednesday afternoon. The Palm Beach County trial began Oct. 16.

“He took him by the neck and yanked him to the ground and beat him into the ground,” Richard Rael, the attorney for the deputy, Nicholas Paiva, told the jury. “He just stood there and did it.”

For over an hour, Rael’s presentation contained images of the boy’s body, most including the shots from the officer’s handgun. Rael described how his client had faced off with the child, who was not armed.

In video testimony, Paiva detailed how the boy started running toward his patrol car. The officer then stepped out of his vehicle and began yelling at the boy to stop running. Rael said the young man would not stop and that Paiva tried to detain him with his own gun, but the 18-month-old took off and ran into a wooded area near Pineapple Grove Park, where he was fatally shot.

“[Paiva] felt like, and no one can disagree with this, that this child was not going to be arrested if he was so close to the patrol car and he was swinging at him,” Rael said.

But on cross-examination, Senior Assistant State Attorney Mary McLaughlin showed jurors pictures of Paiva picking up the toddler’s limp body with his own gun.

The toddler’s father was in the courtroom at one point during the arguments and showed the jury photos of the child on the day of the shooting. The man later turned to face Paiva in the courtroom when the officer said he heard a “thunk” and saw his son fall to the ground.

Instead of stopping, the boy continued walking toward the patrol car, prosecutors have said. According to Paiva’s testimony, Paiva said he tried to give the boy a “chance to feel safe,” but the boy fled, and he chased after him.

Coffins were brought into the courtroom Wednesday morning. The jury was shown pictures of the two dead bodies, an emotional moment for the father who sat in the front row. One of the jurors dabbed at his eyes.

Former deputy opens his mind up, as well as his guns. In a shockingly heartless instance, the defense team of one deputy on trial on manslaughter and manslaughter of a child brought a dead body into court.

“[Paiva] didn’t know that his nephew had a weapon … so he’s trying to take care of his nephew … at the same time he’s protecting this car,” Rael said.

“This wasn’t a grandstanding by deputies in the field. This was a deputy … trying to take care of his nephew,” he said.

In his closing arguments, McLaughlin said Paiva was reacting as a normal person would, to a situation where a child was running toward a patrol car and disregarding his commands.

More than 90 minutes into her presentation, McLaughlin told the jury how Paiva knew children were present when the shooting happened.

“The deputy was in that car, not an animal, not a little boy,” McLaughlin said. “He was a law enforcement officer who has to make split-second decisions. … He had no reason to believe that [the child] was going to hurt or possibly harm him, or anybody else, that he was going to hurt or kill them.”