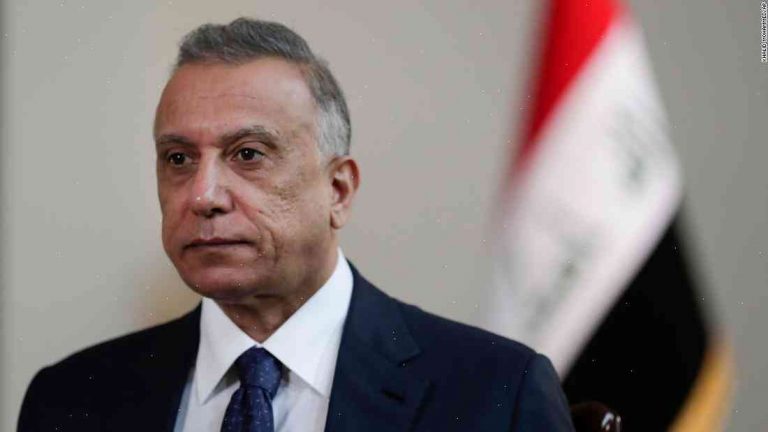 Iraq’s Prime Minister Adel Abdul Mahdi was being rushed to hospital after an explosion on the outskirts of Baghdad on Thursday, a spokesman for his office said.

“Prime Minister Adel Abdul Mahdi’s life is not in danger. He has been traveling to Baghdad from Kirkuk,” the premier’s spokesman said in a statement. “There was an explosion in the streets of western Baghdad. He is in a car convoy and is being rushed to hospital.”

The deputy prime minister will temporarily lead the government, the statement said.

A message on state TV said that Abdul Mahdi was being taken to hospital, with the deputy prime minister in charge of security leading a security meeting to prepare the government response.

A statement sent to Reuters by police said two members of the security detail of Abdul Mahdi were injured in the explosion, which was near the presidential palace.

This is a developing story…

Over the past week, an upsurge in violence in Baghdad has seen almost nightly car bombings and shooting attacks in mainly Shia Muslim neighborhoods, killing dozens of people.

Lawless “Iraqis in Fallujah are abandoning their homes and returning to their hometown in Najaf, in fear of violence following an armed assault by Islamic State militants this week in Anbar.”

‘The Bachelorette’ actors Tayshia Adams and Nick Chu: ‘We will stay good friends’