Art is not always straightforward. It is perhaps a mistake to treat it as such – it frequently demands you relinquish some of your preconceptions and consider it more as a series of ideas…. 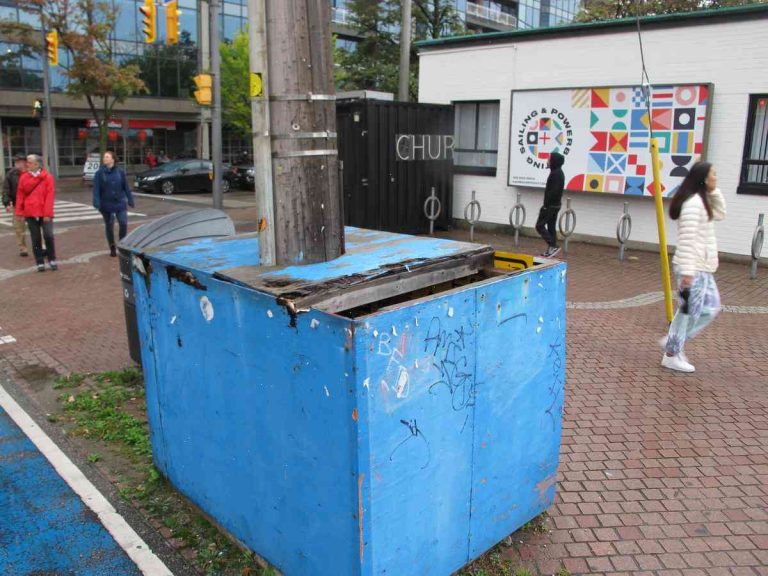 Art is not always straightforward. It is perhaps a mistake to treat it as such – it frequently demands you relinquish some of your preconceptions and consider it more as a series of ideas. The pieces that emerge from this approach are all too often more interesting than if they were simply viewed as strictly visual artworks.

At the National Centre for Architecture, in the upper floors of the Grade II listed Casson Mann Gallery, British artist Martin Abbott’s show “Stamped” runs until 5 January, and it includes the remains of some 50 abandoned and often badly damaged disused ships. Visitors to the show are invited to walk around the charred, carved-out forms and the colourful textiles, which were originally used as roof tarps, often decorated with animals, that the vessels were made from. There are odd holes for the hopelights and lights that were once attached to the hangars, and some pieces still contain old British military pennants and flags. It is an eerie, slightly surreal experience to stand on a high square of glass looking down on them.

Grisly details: one of the structures at the National Centre for Architecture’s Martin Abbott show, Stamped, running until 5 January.

The ships were painted, carved and decorated over the centuries. They became part of Croydon’s historic seafaring tradition and were often used by local merchants and mariners. As well as uniforms, rags and gongs and other items of decorative armour, the vessels sometimes were used as shelters for sailors. But Croydon has also been a centre for dockworkers as well as craftsmen and artisans. Many of the craftsmen who built the ferries and the coal-haulers in Croydon over the centuries would often build and decorate these as well.

The lofts at the Casson Mann Gallery are characteristic in that they were the architects’ choice, and did not have built on them. Martin Abbott – an OAM for services to the Arts – decided to present it as art, especially the elaborately made sailing-ship floats.

The whole collection is extraordinary for what is seen behind glass, but the collection itself can really be difficult to look at.