Written by Staff Writer CNN (CNN) — The number of confirmed cases of the meningitis outbreak in the United States that began in Tennessee earlier this year has continued to climb, the US Centers… 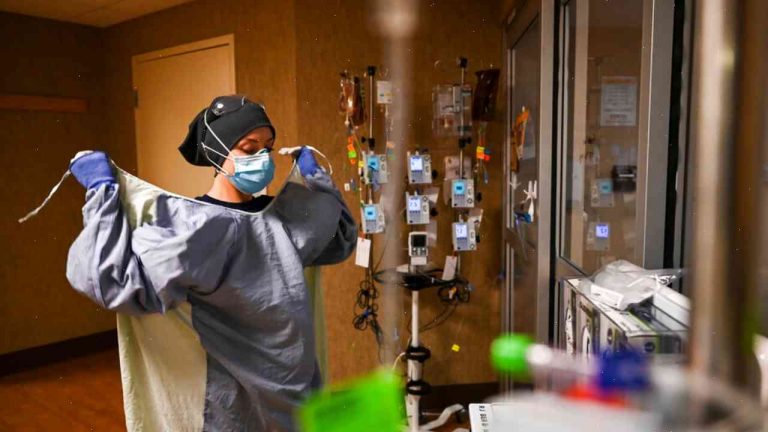 (CNN) — The number of confirmed cases of the meningitis outbreak in the United States that began in Tennessee earlier this year has continued to climb, the US Centers for Disease Control and Prevention said.

So far, 299 cases have been reported across 16 states. The cases are attributable to one supplier of contaminated steroid injections: NECC in Massachusetts.

On October 30, the company filed for bankruptcy protection, saying it can’t meet its business obligations while under investigation.

Out of the 517 suspected cases, 58 have been fatal. Twenty-three additional deaths have been reported by the CDC.

On October 23, NECC recalled five lots of its lots of methylprednisolone acetate, an injectable steroid used for back and joint pain. The Food and Drug Administration said the recalled lots have an expiration date of June 30, 2021.

State health officials are urging physicians and consumers to be cautious when dispensing the injected steroids. The CDC said symptoms of fungal meningitis include fever, headache, stiff neck, aches and pains, nausea and vomiting.

It is possible that additional people in the United States may be infected with meningitis, according to the CDC.

To date, no cases of meningitis have been reported outside of the United States.

Those infected by NECC’s products may experience a range of symptoms, according to the CDC.

Meet ‘Bad Boy’ Joe Exotic: ‘I take it all on myself’