Motorsports Week in Quotes: 7 great tips from a great race in Detroit

Short, fast changes in direction. “Seems like a car crash out there, doesn’t it?” This description of Detroit didn’t sound enticing, but I went out there anyway and found my racing emotions mixed with… 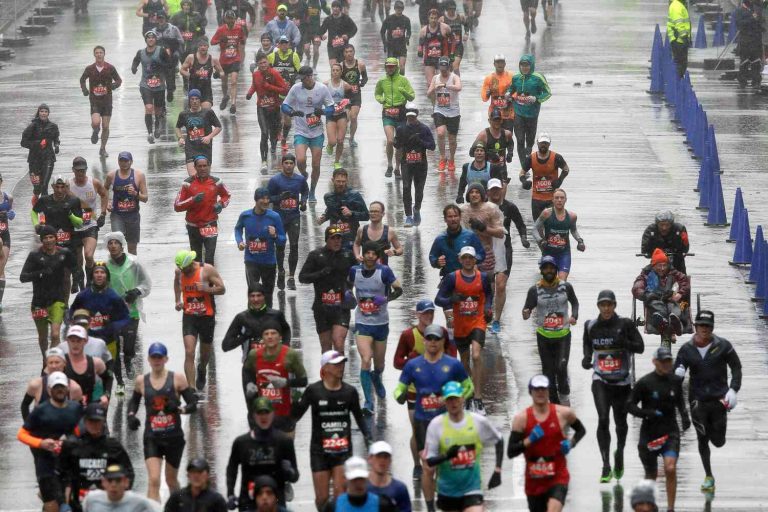 “Seems like a car crash out there, doesn’t it?”

This description of Detroit didn’t sound enticing, but I went out there anyway and found my racing emotions mixed with other feelings. I was excited, even a little dazed, listening to the various drivers around me talk about their track-record numbers at Woodward. I was curious to see how they would top last year, the previous record of 93.553 miles covered in one day by Tony Kanaan.

Then I saw that number and it was as inspiring as a goal I set myself to get ahead of. All I needed to do was to keep going down the road and get to a point where I didn’t fall behind and end up with “Did Not Finish.”

After the first set of nine, my drive just wasn’t enough. The day went on and I didn’t get any faster, so while I walked back to the rest area after my last stint, I hoped that I hadn’t missed it.

Turns out, I had, giving me “Did Not Finish” for the day on a Texas ranch, like a George Strait song, but it was still a score. Still, I was going to have to wait in the waiting room a little longer.

Starting my morning next time, I had just two laps to get up to speed and be better prepared. My “did not finish” happened to be last lap of the last race. As I was looking up the track, I was pretty sure I would need to stop to refire. The feeling of that opening-lap crash, though, was still there. It’s not that there was any negative energy. I’m glad that I had the experience and learned something from it.

To get past the “did not finish” of this race, I began my route by creating a mental triangle using the tips you will find here:

Over drive! This is the biggest mistake that many drivers make. Drivers are “right brain” people and overdrive from the start, putting themselves into dangerous positions. Creating a safe “left brain” started with slowing down. Manuever! Pay attention to where you are at the wheel and make sure that your bearings and attitude keep you in the middle lane, so that the overdrive and understeer don’t push you to an unsafe speed. Turn Right! I’m not saying that you have to go the right way at every corner. But most racers “turn right” on most corners so that they can take off in the curves and go in the opposite direction for the right turns. Turn Left! My “turn left” tip is a mind-set thing. To make sure that my left head isn’t put in my stomach, I have to pay attention to the road surface. Take your eye off it when you change into a turn and pay attention to how you hear or see it when you turn.

There is light: Christmas trees on the table