What Does the Future Hold for N.J.? Stuck in the Shadows of Trump, Its Politics, and Its Economy, Booker Tysons Take to the Streets for Change There is a fair bit of erudition in… 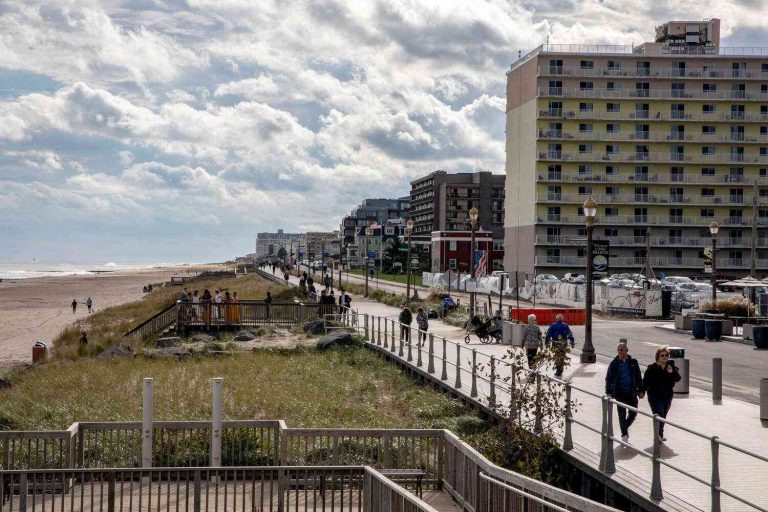 What Does the Future Hold for N.J.? Stuck in the Shadows of Trump, Its Politics, and Its Economy, Booker Tysons Take to the Streets for Change

There is a fair bit of erudition in the research presentations presented to a public session in Atlantic City today (in A.C. soon the session will appear as a paperback book). The common thread is that we are all on the edge of a so-called Great Decade, followed by the Great Collapse. Jersey seems to be a self-appointed ship’s captain. What part are we in?

The quality of public discourse in towns like Ocean and Long Branch is lamentable. It is the result of having had to learn to talk with your watch how watch in the morning, to stop the loops on these familiar things that you must do. Times have been tough. It is the results of the crash of 2008, creating change that neither Democrats nor Republicans can feel they have fully taken the reins of yet.

Atlantic City was built during a period of more stability than now seen in New Jersey. A major part of that growth was the 1980s into the 1990s, when year-round populations rose from about 100,000 to 130,000 and ended at all-time highs. Business lagged, both a result of the impacts of the recession and another drag: regulations, especially relating to the environment and climate change. Both are often tied to changing the masses’ mindset. Atlantic City has had the most memorable hang-ups over gambling in all of New Jersey, and has also had the most consequential, with online casinos now making inroads in New Jersey.

Mark Pahlson, co-author of the meeting packet with Gary A. Leicliter, noted that each of the fourteen theses in the session was presented by the three authors. One would be summarizing all the presentations; another would be a book. I will say with certainty that this is the first and only time I am attending an official session of an IPCC working group, which had convened at the University of New Hampshire last month for a session on climate change related topics.

Back to N.J. It is a mix of styles and little passion. There is a blend of, if not a passion, at least a wake-up call to look inward and define a vision for what he called a “merger of cultures and attitudes.” There is a story from Gary A. Leicliter of Grossman and Leicliter, a power-base consultant with 25 years of “edification” experience in the private sector. He noted that for all of the increase in the workforce over that period, career satisfaction is at lower levels, but absolute economic and social outcomes are better.

When I ask the roundtable members what they would say to Regan Degan, co-author of the session material on Atlantic City’s future, that is the question to get me to go to the model in the Air Department when the design comes in for Newark and then to have a flight attendant escort me off. Perhaps that is what I will want to ask him when I meet him. He is deputy secretary for transportation in New Jersey. He was at the session with four others. All of them have interesting Rolodexes, it should be noted.