Pilot’s belly-flop landing in water has the world talking 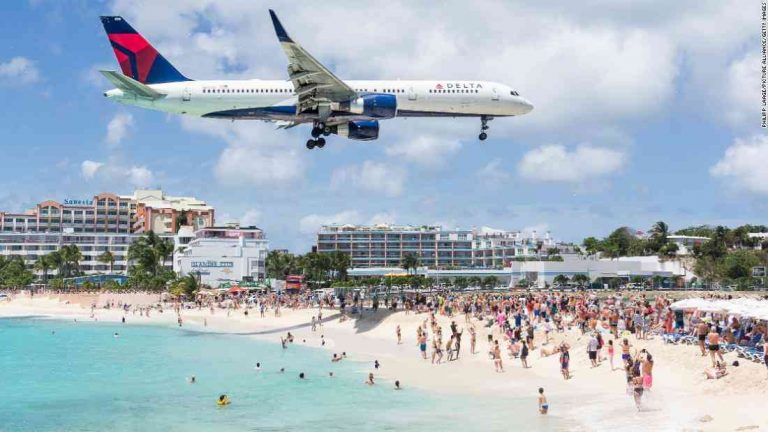 In 1981, a pilot was forced to dump fuel as his plane slid down a mountain slope and over the edge of Lake Superior. After using other aircrafts to rescue him, he made it to shore safely. Another pilot walked off with a severed foot when the plane he was piloting crashed into a mountain in Rwanda in 2002.

Here are just a few of the most alarming of some of the more dramatic plane landings ever recorded. They range from pretty straight out to just plain scary.