“Power Book II: Ghost” introduces viewers to another group of modern-day “superheroes,” bringing the world of their mystery to life in the new 10-episode second season. The cast and creators of “Power Book II:… 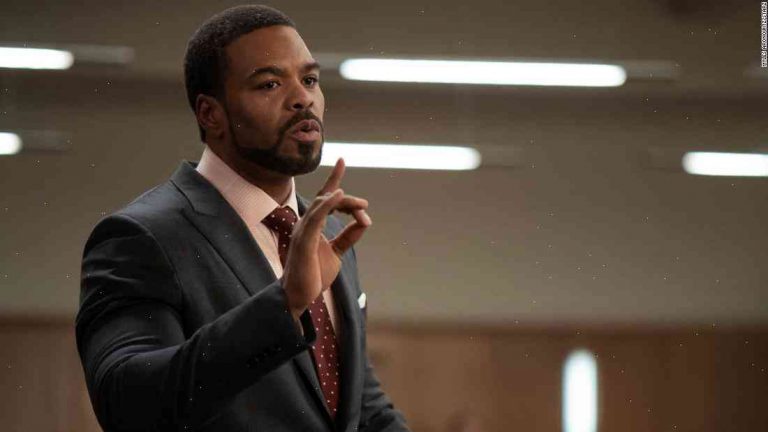 “Power Book II: Ghost” introduces viewers to another group of modern-day “superheroes,” bringing the world of their mystery to life in the new 10-episode second season.

“I think that Ghost got his powers after a life of being dead,” Curtis “50 Cent” Jackson said, “so he has a very rich paranoia that he has to keep up all the time and really keep his distance and with [new character] Lady M, his girlfriend, she hasn’t been the least bit of a fan of his trials and tribulations, so it is great that she is sort of grounding him.”

“I want to get away from looking like a monster all the time and that would be like…smashing the button and people just seeing me crack and I would feel better,” Jackson added.

Lela Loren, who plays Mimi “Mongo” Romanowski said Ghost, Mimi and Tasha have all lost someone close to them, opening up a gap between them.

“They’re gong through something different with respect to their exes,” Loren explained. “Ghost lost Karen so I think there’s a little bit of guilt about that and they all live with that guilt and a little bit of resentment.”

I have definitely been a slave to my wife,” Pedro Pascal said. “She’s beautiful. She’s loyal.”

“I think the world kind of comes to them, the relationships that have been developed with the producers of the show, they become the guardian angels or the sentries, I don’t know what the title is, but it’s kind of like they protect me,” explained Michelle Forbes, who plays Tasha.

Celebrities who gave birth in 2021