As a child, I feared my mother and stepfather but was told by my therapist that I was making too much of a fuss. I developed strong fears and concerns about what they could… 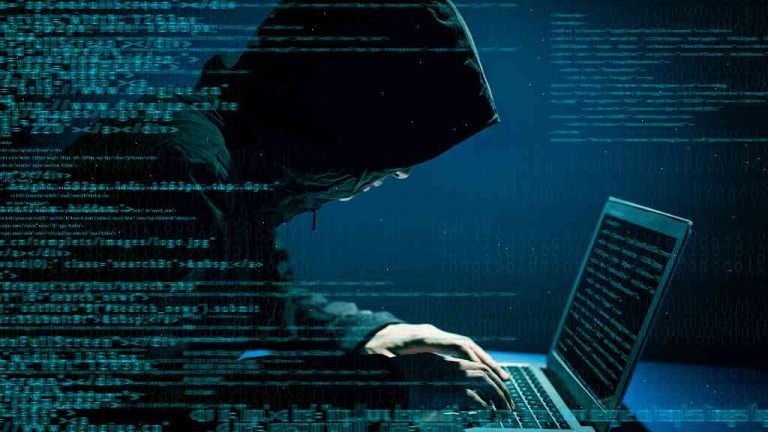 As a child, I feared my mother and stepfather but was told by my therapist that I was making too much of a fuss. I developed strong fears and concerns about what they could and could not do. I do not blame my parents. They were perfectionists — strict, demanding, even violent — and I was made to feel guilty for questioning them or making a fuss about the things they did and said.

I am not sure if, at some level, they did not know what to do or if the way they would deal with me was controlling and abusive. I often thought I knew what to do with my mother. When I was very little, she would throw me against the hard, upright door frame. She thought this would scare me and make me feel safe. It scared me, but also frightened me — the way I saw it, this was a punishment for whatever I had done wrong.

So when she refused to let me go to my best friend’s house after a playdate, I couldn’t explain the problem. I tried to reach her through her mother’s voice mail, but I was put on hold. When my mother didn’t pick up, I banged on the door at her house. When I cried and raged, I was told that I wasn’t allowed to ask her mother about my friend because I might upset her.

I was terrified of my parents, and I feared the worst. I was entitled and had been conditioned to take the paternalistic approach to things, especially authority figures. My concern began to turn into paranoia, when instead of my parents being good or kind, I began to think they were mean and wanted to hurt me. I became scared and insecure. As someone once told me, the decision to believe your own imagination is the best decision you will ever make. If you don’t believe it, it could become a nightmare.