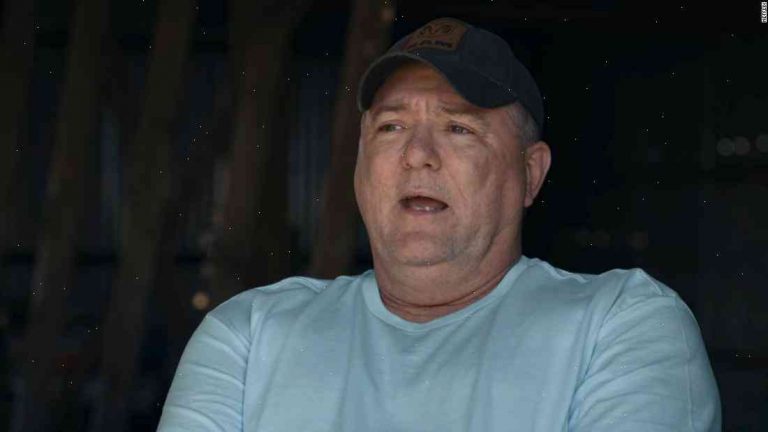 Jeffery Lynn Johnson, one of the country’s best-known “Tiger King” hunter, has died at the age of 58 after his body was found in his home in Suffolk.

The Conservative Party told the BBC he had “played a pivotal role in bringing the events of Bloody Sunday to the nation’s attention”.

Johnson had been accused of targeting and killing 13 civilians in 1972.

He and fellow hunter James Read were acquitted by the Criminal Cases Review Commission.

He released a book about the event, Siyasz, following his release from prison.

Police were called to Johnson’s semi-detached house in Larkhall in south-east Suffolk on Monday after a woman reported a man acting strangely.

Dozens of people packed into the venue of Suffolk A&E in Ipswich.

After a lengthy wait, the ambulance carried him to hospital. He was pronounced dead.

Cllr David Page, a county council member, said: “Jeffery is remembered as a humble man who stuck to his values and principles and a dedicated son to his parents, who is missed.”

The Conservative Party said: “Jeffery was very much involved in bringing the events of Bloody Sunday to the nation’s attention during a turbulent time, through writing his book Siyasz and speaking out publicly.

“He remained one of the most widely respected figures in British Tiger Hunt hunting.

“The Conservative Party extends our deepest sympathies to his wife, family and friends.”

In October 1975, then prime minister Margaret Thatcher stood to hear his claim of innocence at a public enquiry, branding the charges against him “prejudicial to justice and dishonest”.

A year later, Johnson’s lifelong friend James Read was found not guilty of murdering Joe Devlin and Patrick Magee, who were among the 13 killed in Derry on 30 January 1972.