Toronto child dies after getting second vaccine for pertussis

Written by • Christine Lee, CNN • Published 19th July 2019 Public health officials in Toronto are alerting parents of unaccompanied minors to be prepared for a new vaccine after a non-Hodgkin’s lymphoma patient… 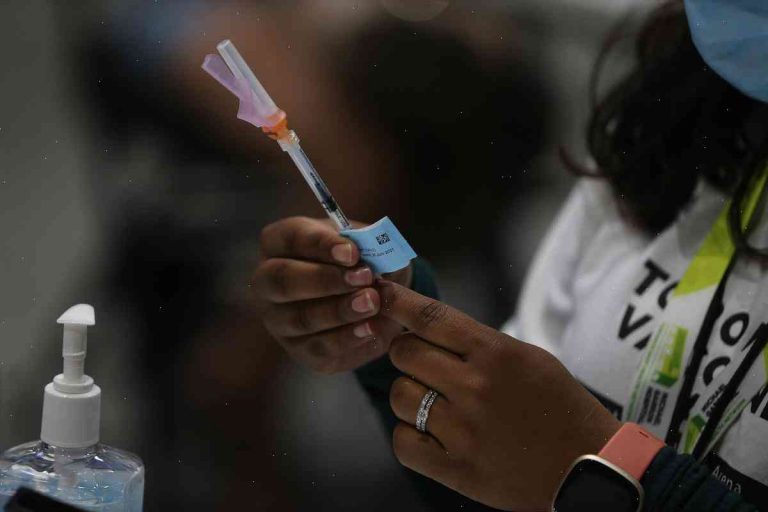 Public health officials in Toronto are alerting parents of unaccompanied minors to be prepared for a new vaccine after a non-Hodgkin’s lymphoma patient died within hours of taking the shot.

Curt Beaudoin died Wednesday, local media reported. The 57-year-old Toronto resident was diagnosed with non-Hodgkin’s lymphoma in May 2018. Despite completing chemotherapy in late July, he was still in treatment when he died.

Public health officials have recommended children aged five to 11 get a second dose of the tetanus, diphtheria and pertussis (Tdap) vaccine, especially after the death, because they believe it reduced his risk of developing the type of cancer that led to his death.

The Toronto District School Board released a statement Friday saying a “small number” of students at the segregated schools have been notified so far, and a more thorough testifying process will take place at those schools.

“We will implement any additional steps, if needed, to ensure that these students are vaccinated,” TDSB wrote in its statement.

Toronto Public Health will be contacting parents about their children and students next week at first the lead up to the start of the school year on September 1.

The corporation will also be mailing literature to households with children in school, advising that the children will be getting another dose of the Tdap vaccine, though they would continue to receive two doses, per previous recommended practices.

They will also send messages to staff and parents at some medical offices.

The school board also confirmed in its statement that any parent in their child’s system is required to have their child vaccinated against measles and can take them to the school board’s immunization clinic at least a week before the start of school, or as necessary.

Similar warning signs were sent out to the students in summer school and anti-flu clinics where the vaccine was administered, according to the TDSB.

“If your child is at increased risk for getting pertussis or whooping cough, or has not received their two recommended doses of Tdap, please check with a family physician or the public health nurse at your child’s school to see if your child has received two doses of Tdap,” the email reads.

The emailed information included the type of cancer he had, the length of his chemotherapy, and the vaccine he had received.

Canadian Public Health reported a total of 230 cases of tetanus, diphtheria and pertussis over the last three months.

This follows an alarming rate of cases in Toronto in May where a record 20 people were admitted to Toronto General Hospital with “whooping cough” symptoms. These people were ages 10 to 84 years old.