It isn’t just bad actors who exploit weaknesses in the fabric of our free and open online communities. Good people can also undermine them when their motives become self-serving. Before an online community breaches… 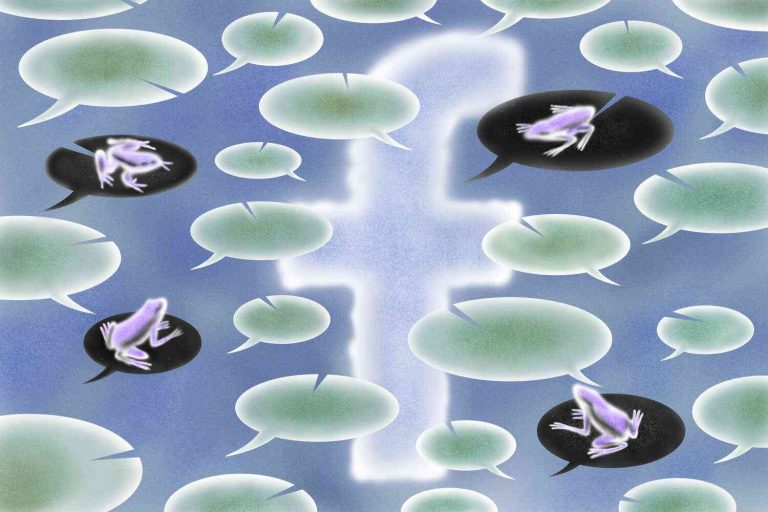 It isn’t just bad actors who exploit weaknesses in the fabric of our free and open online communities. Good people can also undermine them when their motives become self-serving. Before an online community breaches a security policy or falls prey to bad actors, it’s important for its members to understand why.

How do online communities stay secure?

They’re a double-edged sword. They give people a real-world connection and like-minded people to connect with in the virtual world, while they also create potential new pathways to harm.

Even tiny changes can have a dramatic impact on a community’s security. Just ask Joel and Shelley, both veterans of the military community, who encountered a problem online when they joined a Reddit group discussing military-combat vehicle maintenance. One of the group members abruptly shut down the page without warning. “I remember asking him at the time, why? Why was he doing it?” recalled Joel. He had answered the question, and the person still held the keys to the group’s server, even though it was no longer accessible. Within hours, another Reddit community member had noticed that the group had been downloaded to a Samsung mobile device, enabling the individual to log in to the page using a mobile device.

As a military member, Shelley had been wary of the Reddit community, and she was alarmed when they created a windowless, password-protected server to govern the group’s activities. But neither Shelley nor Joel could identify the individual responsible.

When I interviewed Joel and Shelley, they couldn’t explain exactly how the password-protected server had been compromised. But they can offer a cautionary tale for anyone in a poorly secured online community who might be tempted to shut it down. Joel explained: “I think your first step in order to defend any environment, especially in the military, is to ensure that all of your security measures are as seamless as possible and that there is a secure back-up back-up site.”

First, it’s important to realize that cybersecurity isn’t just a technical challenge. To build an even larger online community, it takes strategy, imagination, and dedication. But it starts with understanding your community’s risk.

For a small online community, it’s simple: Have a password system that’s as easy to remember as it is to crack. Everyone has a password. Everyone knows how to use it. And everyone uses at least one security-enhancing option. Joel, for example, uses a combination of four characters. “I’m just so glad I have easy ways of creating passwords so that they can’t be stolen,” he said. By using a combination of all the logical patterns of his name, a moment of silence, and his date of birth, Joel had more than enough digits to solve the large password challenge.

Joel wasn’t the only member of the military community using a password that offered protection. Shelley’s colleagues showed the same feature for their association members. The larger problem for many members of the military community is the divide between their first-person narrative and the severity of the conflict that they take part in. Joel and Shelley both found that their ability to relate to other military members brought them closer together — and made them more resistant to accepting propaganda to the contrary.

If not careful, the Internet can transform a sense of the real into something else. In the online world, people can be friends with strangers, share profanity, and tell cruel jokes. Because the online community reflects more than just the actions of individual people, keeping an online community secure also requires everyone to integrate his or her mission. In a hostile environment, Joel said: “It’s easy to have an alter ego in real life, and easy to forget that not everyone’s the same in the online community.” This approach, he said, “allows [the community] to adapt rather than try to grow in a direction that is completely alien.”

Building these capacities was not a snap. It took years of work for Joel and Shelley to find ways to solve the unique challenges of their online communities. But it’s also important to be vigilant as people have caught on that online communities are where people turn when they need to find connection. For that reason, they have to be careful to protect the people who build their online community.

Key guidance from the Biden memo that concerns H-1B visas