The former Chelsea player became the first football star in the country to openly declare support for the group in Ghana but has since deleted the post after receiving a barrage of criticism and insults from numerous followers on his account.

Essien in a social media post assured the group of his support and urged them to continue fighting for their rights. 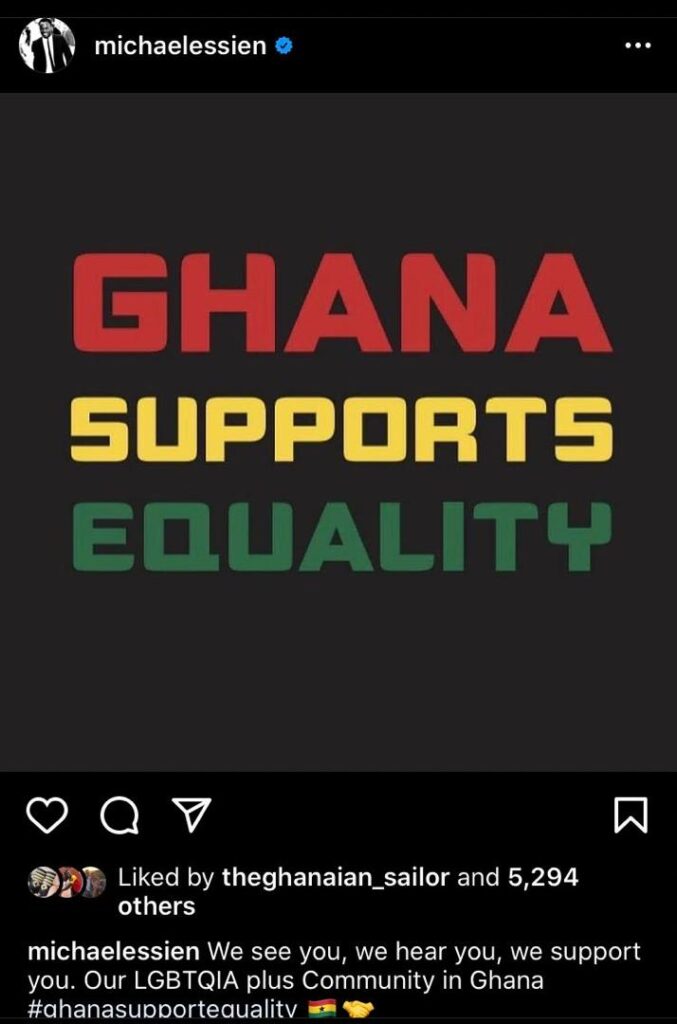 We view Domelevo as a retiree – Audit Service Board Chairman