Ex-South Korean strongman Chun Doo-hwan, who emerged from obscurity to lead the country after the April 1980 assassination of President Chun Doo-hwan (no relation), died on Thursday, according to the Asan Institute for Policy… 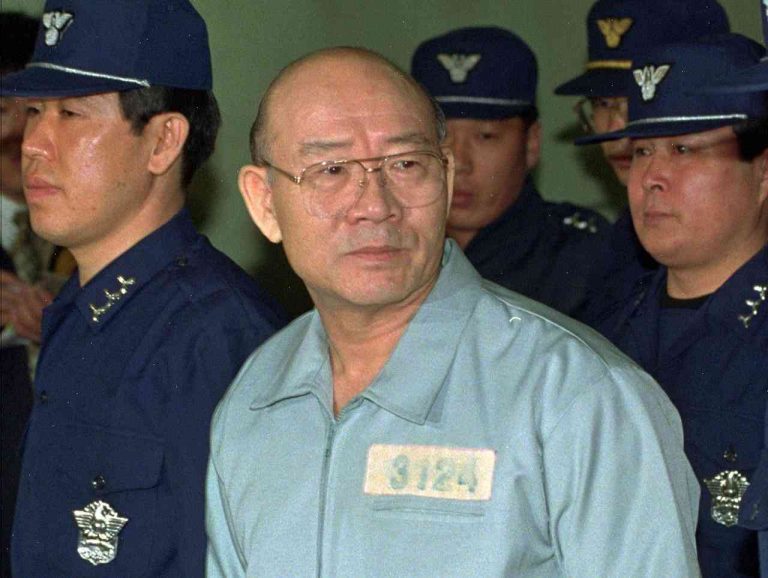 Ex-South Korean strongman Chun Doo-hwan, who emerged from obscurity to lead the country after the April 1980 assassination of President Chun Doo-hwan (no relation), died on Thursday, according to the Asan Institute for Policy Studies. He was 90.

Mr. Chun died of natural causes at a private hospital, the institute said in a statement.

“Like both President Kim Dae-jung and South Korean President Moon Jae-in, Chun Doo-hwan was the ultimate national hero,” said Yang Moo-jin, a professor at the University of North Korean Studies in Seoul. “Both passed the apex of their countries’ political careers in the 1980s, which will forever mark their anniversaries.”

Mr. Chun was born to a peasant family in 1924. A military officer who joined the Korean People’s Army in 1943, he was part of the 1946 coup that made way for the National Police Department, which he helped to establish.

In 1968, his name was linked to the first coup that temporarily overthrew the United Progressive Party, a democratic alternative to the dictatorship of Park Chung-hee, the founder of modern-day South Korea. In 1980, Mr. Chun became the strongman who allowed democracy to come to South Korea. He served as president until 1988.

When South Korea’s democracy was threatened again in 1987, Mr. Chun raised the possibility of political violence to help win a constitutional referendum. In April that year, he engineered the assassination of President Chun Doo-hwan. Although a military commission led by the supreme commander of the Korean People’s Army nullified the impeachment process, Mr. Chun relied on a court and parliament to take over.

Mr. Roh stepped down in 1992 and left the presidency in 1998. He went on to lead South Korea’s presidential office from 2003 to 2007, and was a staunch advocate of democratization until his death in January.