Kamala Harris: America should set a course to become “one nation under God, indivisible”

Carol Costello had the most powerful and empowering interview for all of us so far on this “AMERICA’S NEWS TEAM.” Here is how she got right to the heart of a very crucial topic:… 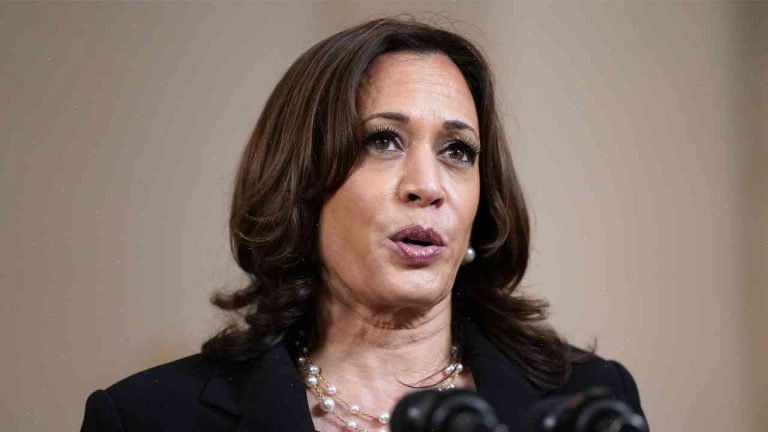 Carol Costello had the most powerful and empowering interview for all of us so far on this “AMERICA’S NEWS TEAM.” Here is how she got right to the heart of a very crucial topic:

Carol Costello : So what should the workforce look like?

And I’m, in fact, working with multiple state officials and industry leaders to have a very concerted effort to ensure that we can have workforce training as focused on the people who live in those areas as the centers for excellence, and if we have high school students around the country understanding their educational opportunities, we should have their credentials and their training being sought after by the employers.

Carol Costello : Let me ask you this. What are your thoughts on President Obama coming out and saying, “I apologize to you,” and saying, “If it was necessary, I would do it again”?

Kamala Harris : You know, I’m on the Senate Armed Services Committee, and I was one of the people in a global hearing, that I’ve chaired, about Islamic State, what we do to fight them. There was, in fact, a discussion that was raised about the need for a policy. The discussion took place in February of 2016. You know, most of us felt there was a need to have a policy to respond to that threat. Obviously, that policy has not been in place.

You have to remember that there is a group, an organization called the Islamic State. There is one group they call themselves. They have been around for a long time. They like to call themselves the Islamic State because they are challenging what we call the Caliphate. And so, they call themselves the Islamic State. What we call the Caliphate is actually Saudi Arabia, Jordan, Turkey and Egypt. There is another group called ISIS. They are challenging the authority of that Caliphate. We now have rules against that. That is something new that the government needs to work on, and Congress needs to work on, both Democrats and Republicans. And I have been working with my committee colleagues to pass legislation to give legal priority, direct priority, to standing up the State Department and the USAID so that when an organization like the Islamic State comes to an end — because at the end of the day, they are not the Caliphate, that is going to be a big change — that our government sends them a handbook so that, as they adopt the rules, it means that they follow those rules.

Kamala Harris : It’s easy, and I believe it is a key part of our mission and one that we will work with the administration on.