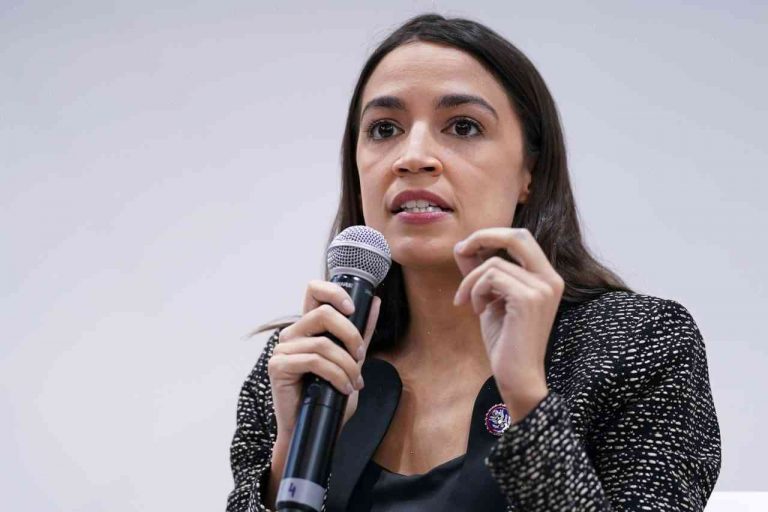 The Congressional Black Caucus and other House Democrats have written to New York City prosecutors, threatening to cut off federal funding and other resources if the city doesn’t sign on to legislation that would ease the release of prisoners awaiting trial.

The letters, sent by 34 Democratic representatives to Eric Gonzalez, New York’s acting commissioner of the department of corrections, state that the Department of Justice and NYPD “requested and expect us to push for … meaningful reforms at the state and local level”.

The lawmakers noted that Cuomo wants to accelerate the state to more than one-year term between plea deal and court appearance. The lawmakers asked for details on details on changes to state law, but did not specify any policy proposals.

“Neither federal nor state funds should be used to ‘encourage’ a local district attorney to apply for a federal grant ‘to obtain’ additional state or local funds,” the letter said.

The public defender’s office is currently gathering input to be part of a model legislation package being assembled for a vote in the New York state legislature.

A report to be released on Tuesday by the Public Defender’s Office analyzed data on prisoners being held more than two years behind bars.

The report found that of over 1,500 prisoners held more than two years on “detainee bonds”, defendants were overwhelmingly young black and Hispanic men, and had a significant geographic distribution across the state.

Furthermore, the report found that while a median of about 6% of pretrial pretrial detainees are later convicted, another 4% are acquitted, meaning 93% of detainees are subsequently freed without criminal conviction.

The report identified over 3,000 cases within the 115,000 people who were held more than two years.

“The reasons why these people are put on a potential longer term of detention by local authorities are complex, but clearly too many people are being held behind bars waiting to stand trial,” said Alice Espinoza, lead counsel at the Public Defender’s Office.

A recent study by the Roosevelt Institute, cited in the Public Defender’s Office report, documented disproportionate incarceration rates among young black and Hispanic men. It found that black youth were three times more likely to be incarcerated than white youth.

“Jails are a scar on New York City’s social fabric,” the Roosevelt Institute report said. “It’s a serious public safety problem and a moral issue. It’s time for the city to rethink how it arrests, prosecutes, and holds people at risk of committing new criminal offenses.”

• A growing minority of prison inmates in the US are locked up for marijuana possession, with higher rates found in African American and Latino communities