Conservative former President Sebastian Pinera and radical opposition candidate Alejandro Guillier are the only two candidates left in the race for president of Chile after Monday’s primary. With nearly all votes counted, Pinera took… 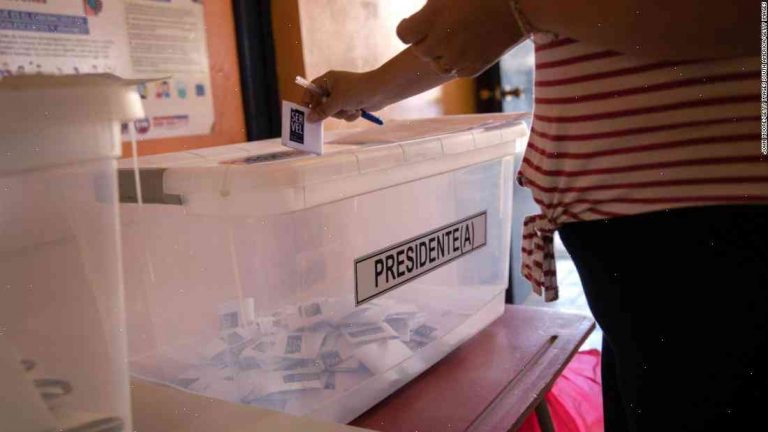 Conservative former President Sebastian Pinera and radical opposition candidate Alejandro Guillier are the only two candidates left in the race for president of Chile after Monday’s primary. With nearly all votes counted, Pinera took 43 percent, compared to Guillier’s 27 percent. The two will go into a run-off vote on May 25.

If he wins, Pinera, a conservative businessman, would become the first president of Chile to be elected with less than 50 percent of the vote. He’s running on a platform of streamlining government and attracting greater investments, and while polls show he has a few points lead, his past has raised eyebrows. Pinera was elected to the presidency when he promised to free business investment, but his heavy intervention in the economy — the third-largest in Latin America — and failures as education minister have given some Chileans pause.

Guillier, meanwhile, is a politician who galvanized leftist voters with promises to end the concentration of power in the hands of the center-right.

During the vote for Chilean president, other candidates also appear headed to run-off ballots.

Centrist candidate Evelyn Matthei, who held the lead in polls, was seen as trailing in the primary by Guillier, who benefited from a large bankroll and an increase in support from some of Chile’s most outspoken leftists. So her share of the votes fell from 34 percent to 22 percent.

There was also a late scare for former President Ricardo Lagos, who had been leading for much of the primary, and sparked the single largest surge of support to Guillier. After registering around 20 percent in early polls, Lagos’s support eventually climbed to over 30 percent, and his vote dropped to 30 percent.

The candidate that is clearly leading in a first-round is Evelyn Matthei of the center-right Progressives party, who jumped from 5 percent to 20 percent after Guillier’s surge.