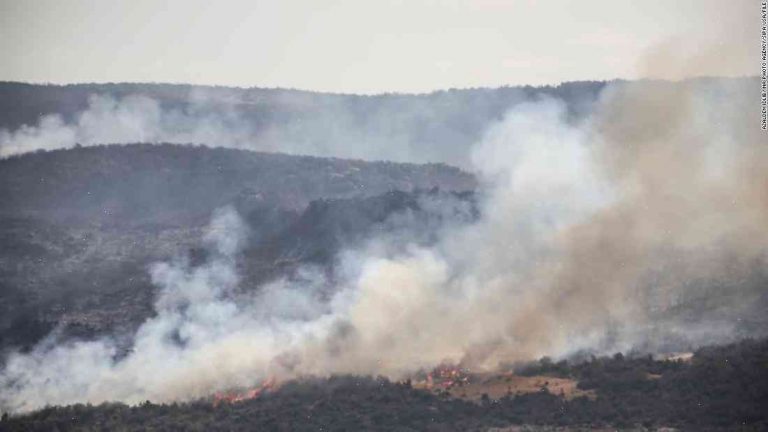 Syrian government forces have executed 24 civilians suspected of setting fire to crops last year, most of them children, the Syrian Observatory for Human Rights said on Monday.

A total of 26 men, women and children were executed between 8 July and 11 September 2016, over accusations they deliberately used small farms and olive groves to start fires that burned over 270 sq km of land in Hama province, said Observatory director Rami Abdel Rahman.

The government killed 14 of the accused, most of them children, in 2017 but on Sunday the army, which controls Hama, went one step further and executed 18 others, including a child.

The Syrian government did not comment on the executions.

Since the government’s assault on the besieged rebel-held city of Idlib began last month, activists have been posting footage and pictures of the execution of scores of people.