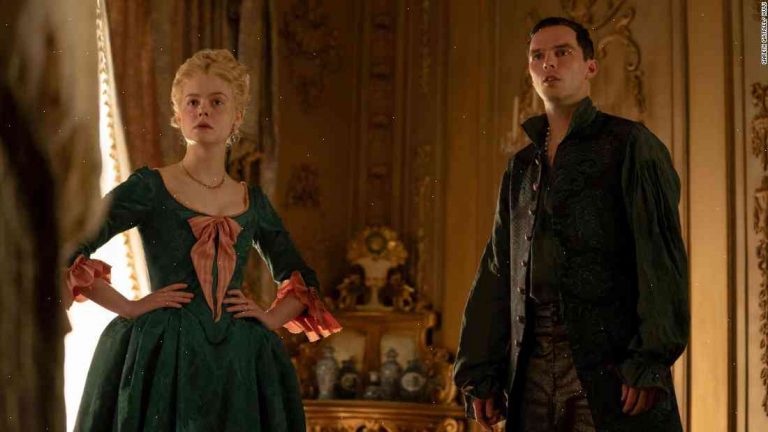 Despite their beautiful locations, Julie and the gang keep rolling out the same party-crashing strategies year after year. They’re constantly trying to get involved in situations, to please the social media hordes, to appear relatable, to find the most prominent foreign travelers, to make their own mark on history, and in the end, to meet their target audience. Julie hopes to get the globetrotting reality series off the ground before her company is sold to a major multi-national conglomerate that will put their lifestyles at risk.