A woman was found fatally shot Monday inside a National Capital Park office building, according to D.C. police. Officers responding to a report of gunshots found 60-year-old Phillip Louise Broadwater at the Washington National… 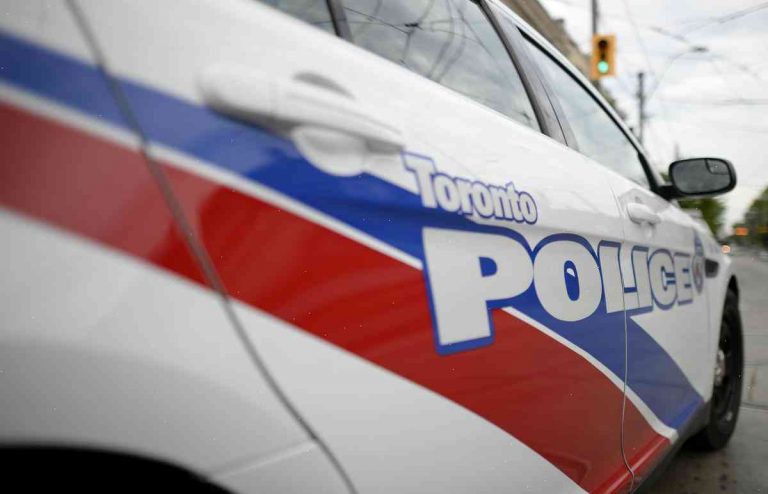 A woman was found fatally shot Monday inside a National Capital Park office building, according to D.C. police.

She was pronounced dead at the scene.

No arrests have been made.

According to D.C. records, Broadwater had previously lived at a 1301 Dupont Circle apartment, which was listed as her address in death investigation records.

A large group of neighborhood residents gathered at the scene Monday night and wondered aloud what prompted the shooting.

“She was a really nice person. It didn’t seem like she’d ever been in any kind of trouble,” neighbor KeJuan Lye said. “The block is normally pretty good.”

Other neighbors described Broadwater as friendly, loving and always friendly to them.

Back home, Broadwater was “always in high spirits, always happy,” according to neighbor Luiz Leite.

“She was always been so lovely. But it seems like a lot of times these people don’t really have a chance to get out and get to know each other,” Leite said.

Police do not believe the shooting was random.

A motive was unknown.

The city’s homicide unit was investigating.