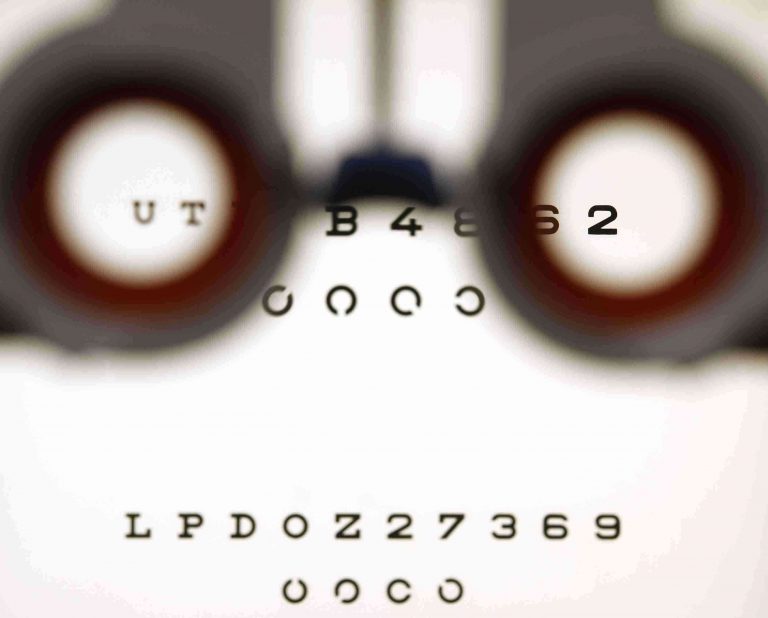 The American Optometric Association (AOA) and the Federal Optometric Guild (FOG) have agreed to postpone a strike that had started on January 31.

“We have been negotiating with the government through the holidays, and have taken every opportunity to negotiate with each other. However, given recent developments, it is now necessary to take a step back and have discussions with the president and the Office of Management and Budget,” the AOA and FOG said in a joint statement.

The AOA and FOG, who have been negotiating for more than a year, wanted their pay to be on par with other specialties and to have the same protections against mandatory arbitration as other members of the American Society of Eye Physicians and Surgeons (ASES).

But some optometrists and their patients have complained that the services they were offered this week may be too costly, misleading or unreliable.

The group of optometrists who work in schools, museums, airports and stores across the US had threatened to walk off the job and reopen their doors to patients on Monday if the dispute didn’t end.

If all the optometrists in the country go on strike, it could mean that customers would have to find other professionals to have their eyes checked.

Optometrists say their expertise and training give them a unique ability to diagnose and treat diseases and conditions with precision. That includes treating multiple diseases, illnesses and eye conditions in a short period of time.

DNR says families should bring their own food at outdoor parties

Bradley Cooper’s A Star Is Born: more than a movie, it’s a musical tale