Just over 24 hours later, it’s official. It’s the repeat for the Boston Celtics. The defending NBA champions just added some even more hardware to the case. The Celtics capped a five-game NBA Finals… 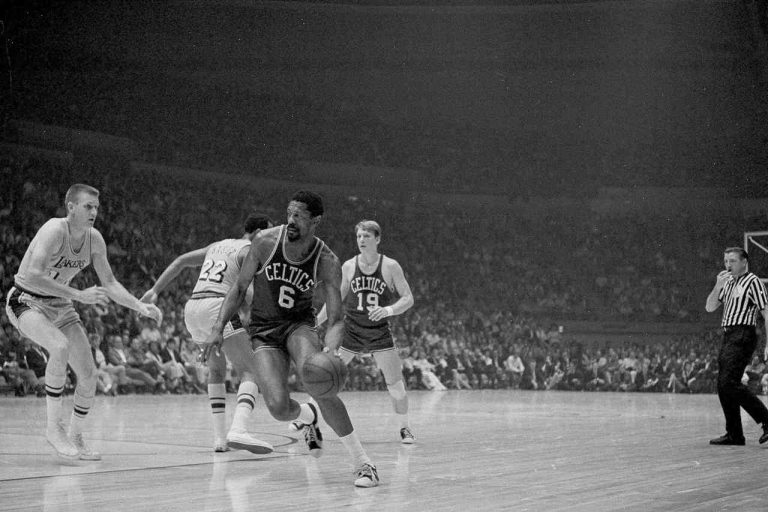 It’s the repeat for the Boston Celtics.

The defending NBA champions just added some even more hardware to the case.

The Celtics capped a five-game NBA Finals run with their 10th championship, beating LeBron James and the Cleveland Cavaliers 131-102 on Saturday night to win their fifth championship since 2000.

The Celtics trailed Boston by as many as 11 points early, but the reigning NBA champion Warriors rallied and tied it on Friday night, sending Game 5 into overtime and making things a little more interesting.

Before the game Saturday, championship teams were honored. Players and coaches from other teams presented their championship rings. But this one was very different.

The Celtics were welcomed to the stage and a loud cheer erupted. Kevin Garnett carried the Larry O’Brien Trophy and ducked down into the crowd along with captain Gordon Hayward as the trophy was delivered to Commissioner Adam Silver and president of basketball operations Danny Ainge.

A pumped up crowd went nuts — even louder when Anthony Davis’ name was shouted from the crowd and he gave a slight, “What’s up Boston,” when he was introduced to fans.

Ainge and coach Brad Stevens waved to the crowd as they walked off the stage with the trophy, one that Ainge held in his arms before walking with the members of the starting five and Stevens — who may be staying in Boston — to the Celtics’ locker room.

Celtics fans were sent into a frenzy with a clear reflection of their massive fan base when an emoji with a crying-laughing face and the words “BIG IDOL BOSS,” popped up on TV screens during the presentation.

Garnett said before the game that he couldn’t wait to get to the TD Garden to take in the title celebration.