Apotex Corp., the generic drug maker owned by Barry Sherman, the philanthropist and cannabis business entrepreneur, has paid $100 million to settle the U.S. Federal Trade Commission’s accusations that the company engaged in a… 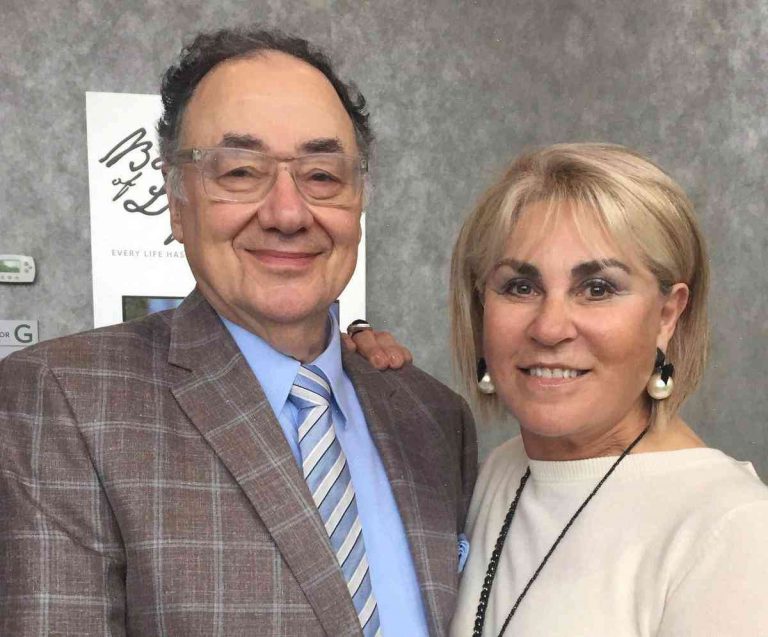 Apotex Corp., the generic drug maker owned by Barry Sherman, the philanthropist and cannabis business entrepreneur, has paid $100 million to settle the U.S. Federal Trade Commission’s accusations that the company engaged in a “secret conspiracy” to inflate prices of a hepatitis C drug and agreed to stop, the agency said on Tuesday.

The FTC also said that Apotex in 2015 agreed to pay as much as $43 million to settle allegations that it conspired with another company, Titan Pharmaceuticals, to unreasonably add to prices of a drug to treat a fungal infection in children called camptothecin. Both companies reached similar settlements with regulators in Canada.

Sherman, 66, the co-founder of Apotex, died in December. A posthumous government investigation into his business dealings is underway, and his family is being investigated for fraud and possible insider trading in the company’s securities. A lawyer for Sherman’s wife, Honey, said she has been advised she is not a target of the FBI investigation, as has been speculated in the media.

The FTC charges that Apotex pressured drug companies to agree to “additional conditions to a licensing agreement” on production of the anti-viral drug and to charge higher prices. They alleged that officials at two firms “willfully misled” Apotex about the production of the drug so the company could obtain a cheaper manufacturer.

Sherman also allegedly threatened Titan’s proposal to launch a generic version of the drug and instructed his executives to sign a contract promising not to enter into any deals with Titan for a period of time.

The SEC accused Apotex of using nondisclosure agreements with pharmacy benefits managers and insurers to prevent the companies from negotiating discounts with the drug maker.

Apotex has agreed to a formal investigation, including criminal charges, if it is shown that any of its employees made any false statements to the investigators, according to the commission.

“These settlements highlight the importance of ensuring that consumers have access to all the drugs they need,” Mary Engle, director of the FTC’s Bureau of Competition, said in a statement. “Commission staff and the agency’s Bureau of Economics conducted careful investigations to ensure that the pharmaceutical companies were truthful and accurate in their statements.”

Apotex said in a statement that it was “pleased to have resolved these matters and to show the effectiveness of its protections and systems to protect competitive markets.”

The FTC said that a group of Purdue Pharma, Merck, and Impax Laboratories agreed to pay as much as $135 million to resolve similar charges that they tried to delay generic competitors to the anti-viral drug, rofecoxib.