Queens of the Stone Age are reuniting for a new TV project, following the platinum success of their last album with Josh Homme The Kingston Trio just can’t get enough of you. After Queen… 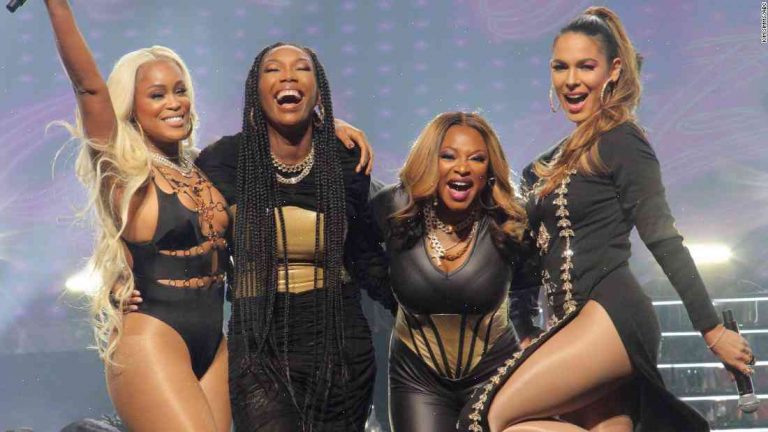 Queens of the Stone Age are reuniting for a new TV project, following the platinum success of their last album with Josh Homme

The Kingston Trio just can’t get enough of you. After Queen and Adam Lambert walked out of a TV special, a biopic and a supposed movie project about them, the iconic US vocal group have found yet another way to cash in on their status.

They’re reuniting for a new drama TV series to air on ABC. The show, called Queen of the South, follows two women trying to escape the horrors of the border borderlands after discovering their Spanish ancestors have a connection to the Basque separatist group Eta.

The single “Queens of the Stone Age” has already been released for the show, featuring the group performing with Nash Icon violinist Karl Denson and a producer from the group Jonsi.

While their first album under the new name Queens Of The Stone Age earned high praise in 2005, success has been few and far between since for the trio of Patrick Doyle, Lita Ford and Bernadette Peters, best known for their hit of 1962, What About Love.

The group parted ways due to disagreements over funding after Homme quit the group in 2005, and became estranged from their original manager. Despite dividing the group, Homme did reach out to Ford, a link that was restored at the end of 2013, leading to their reunion earlier this year.

Their 2000 debut album with Rolling Stone, Queen Of The Canyon, gained them a gold status record, selling more than 600,000 copies. The group’s last release was 2005’s Idiot Machine, which received disappointing reviews, less so from the Beastie Boys themselves, who contributed to the song White Diamond. It was a low point for the trio, but a good one for Homme, who released his fourth solo album last year.