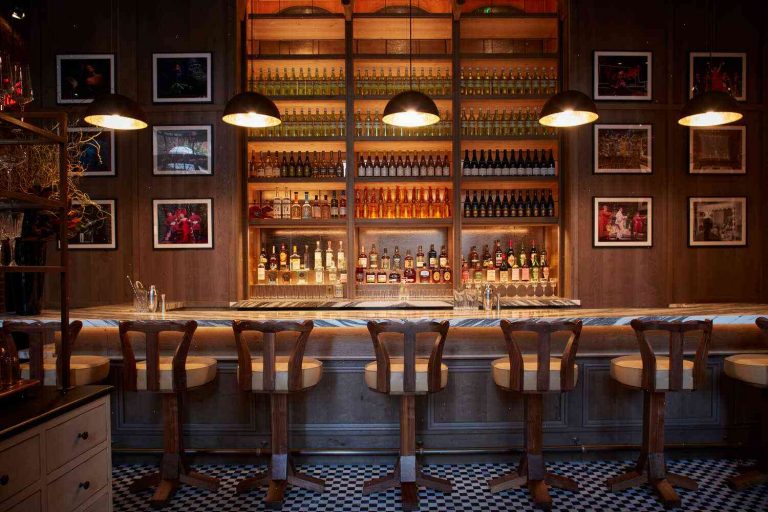 Written by Staff Writer at CNN

“12 Years a Slave,” “The Martian,” “Mad Max: Fury Road,” “I Saw the Light,” “Furious 7,” “Bridge of Spies,” “The Revenant,” “The Danish Girl,” “Anomalisa” and “Brooklyn.” Click through the slideshow to see eight of this year’s summer blockbusters.

You just can’t seem to believe how good ‘The Martian’ looks on-screen.

And you may be glad you waited for Leonardo DiCaprio’s Oscars speech for “The Revenant” . The Oscar-nominated Western spent multiple weeks at the top of the domestic box office. By playing with a diverse ensemble cast and bounding around in extreme heat, Alejandro González Iñárritu’s epic was a welcome return to form for the Academy.

In England, Tom Hiddleston cuts a beautiful, simple figure. But when he comes to America, he’s just too handsome. In “I Saw the Light,” he takes us through the vagaries of love and the inner struggles of a once-formidable music legend.

Asa Butterfield stars as Muddy Waters’ son, Willie. Smoky film vignettes frame these terse, passionate performances, many of which remind us of Bob Dylan’s own presence.

Like his father, Hiddleston dispenses soulful wisdom with unflinching subtlety and fills his cinematic odyssey with killer tunes. Just don’t expect him to be the next Dylan.