Portugal Plans to Pull Out of Coal-Fired Power Generation

While the world may be going to the wind and the sun, it appears Portugal’s overall energy production will be set back at least three decades by a move to switch away from coal…. 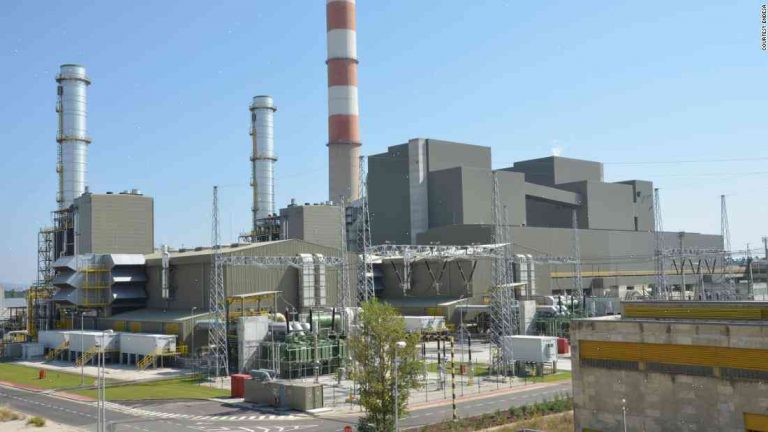 While the world may be going to the wind and the sun, it appears Portugal’s overall energy production will be set back at least three decades by a move to switch away from coal.

According to a report from Reuters, Portugal’s per capita coal consumption had fallen to just 1.6 tons per year by 2015, compared to nearly 17 tons per year at the turn of the millennium, driven by official pressure to end burning the dangerous fossil fuel.

Portugal’s Minister of Environment and Climate Change Miguel d’Escoto said recently that the country planned to become carbon neutral by 2040 – a less ambitious goal than the 2020 goal set by Portugal’s previous government, as explained by The Register.

Portugal’s goal to go carbon neutral meant that by 2040 half of its power production would be from renewable sources, including wind, solar, bioenergy and geothermal energy.

The move to coal-free as a power source was initiated by the Portuguese Socialist Party government in 2006, but has been criticized for allegedly moving too slowly. According to d’Escoto, the withdrawal from coal production will begin over the next six months.

Portugal’s government is also hoping to attract renewable energy plants from other countries, such as the United States. Although last month, the White House’s Office of Management and Budget came out against the Porto-Jackson County Tax Increment Financing Agreement. The agreement is rumored to be worth $1.15 billion, but the White House expressed concerns that it violated the 2010 Congressional Act that restricted certain government funding for the Powering Past Coal Act.

The law pushed for the phase out of coal, but also forced states to plan for “an orderly transition” to renewable energy production before the end of 2020.

Portugal’s power producer EDP already has a contract to sell electricity generated by its Coal Power Plant in Atala to Russia’s state-owned utility Kepco for $4.5 million a year until 2028. The plant is expected to produce between 3,000 and 3,400 tons of coal a year, which will supply energy to the country’s power plants.

The new measure will send the plant offsite, into a wind farm on a former mine in the Alentejo. The plan estimates that the plant will process 320,000 tons of coal a year for export, making it the first operational coal mine to be taken off-shore in a generation.

In May, Guy Lartigue, owner of a startup firm working to convert the old mine into an energy plant, warned that the proposal would end up threatening the creation of a million jobs in Portugal.

Click here for more on this story from the Daily Caller.

Even though Joe Biden’s future is up in the air, Dr. Ronny Jackson says he should be clear of any suspicion

In Pictures: The next best thing in South L.A.