Tayshia Adams and Zac Clark, contestants from the 2018 season of ABC’s The Bachelorette, have split. The two announced the news via a joint statement to People magazine: “After much deliberation and weighing our… 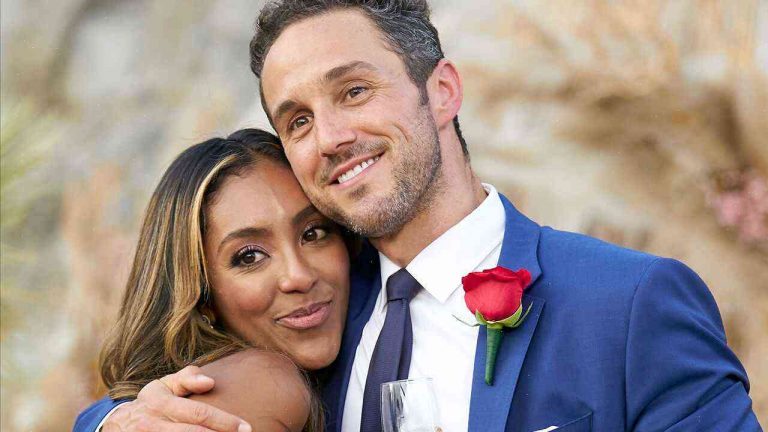 Tayshia Adams and Zac Clark, contestants from the 2018 season of ABC’s The Bachelorette, have split. The two announced the news via a joint statement to People magazine:

“After much deliberation and weighing our options, we have decided to end our relationship and will remain friends. We both came on this journey in search of love, and in doing so we shared life-changing experiences. In spite of this painful and heartbreaking decision, we will remain friends and pray for each other and our friends. We value our time being around one another. In memory of our one season together, we appreciate all the support from our friends and family and will keep you posted.”

The couple were an official couple for a while, with Adams posting a series of dates with Clark on her Instagram page. And Adams posted a comment last week — shortly after news broke that Becca Kufrin would be the next Bachelorette — that read, “I love this man.”

Adams and Clark had been friends for a while, with Adams telling the Daily Mail in June, “If you find the person of your dreams, do that. But if you don’t, the best thing you can do is be true to yourself.

The pair met on the set of the dating show and had been dating for several months before the TV cameras started rolling. They quickly moved in together, and Clark quickly made a lasting impression on the show’s audience. He was a no-nonsense accountant who lived an edgy and modern life in Kansas City, Missouri.

According to Us Weekly, Adams has already moved on with another bachelor on the show, Jonas Pena.

Read the full story at People.

‘The Bachelorette’ contestant proposes to suitor during finale — and nearly wins

Bear gives hunter a ‘serious’ bite to his arm in France