Over the last 50 years, the world’s oceans have seen mass extinctions and nearly every other world event; yet somehow some of the most thought-provoking and important decisions are still made there. This month… 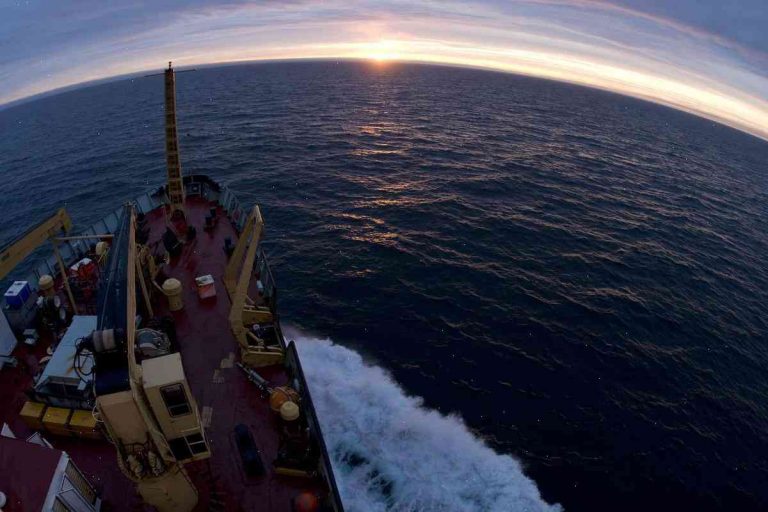 Over the last 50 years, the world’s oceans have seen mass extinctions and nearly every other world event; yet somehow some of the most thought-provoking and important decisions are still made there.

This month marks the 50th anniversary of the UN’s Inclusive and Sustainable Development goals. The goals mark the first time so many world governments have committed to tackling the global problem of development through sustainable economic growth. They set out 13 goals, and 16 objectives – on gender equality, on women’s empowerment, on poverty, on health, on education, on climate change and on the environment. We are here, after all, in the ocean.

The current mainstream approach to economic growth – the preferred strategy of the last few decades – is perhaps not the best solution to reducing global poverty, reducing inequality, or reducing carbon emissions. To quote Usha Shah, president of the International Longline Fishery Organizations (ilego), it is a linear approach – let’s just try to catch more fish and then throw them back. It means, incidentally, that today we need to lift 60 million people out of poverty to keep the number of people living in extreme poverty the same as it was in 1980.

But the traditional approach fails to recognise the importance of inclusive and sustainable economic growth, or ignores it. The true path forward requires a shift in the way we work in the ocean – we need to tackle some of the structural challenges that have led to those mass extinctions, and address some of the injustices that have been caused by chronic fisheries over-exploitation. For the first time, the world is seeing the establishment of scientific platforms that are doing just that, and there is a growing global movement that is putting our faith in our oceans to provide the solutions. We need this.

In the last 50 years, on average, we’ve seen a mass extinction every 500 years. But we’ve seen only four of them in the last two and a half million years. We’ve had mass extinctions every six million years or so. In one-hundredth of a million years, there was a global event that wiped out 86% of all life on the planet and was really the last time life disappeared entirely. That event is believed to have been triggered by an asteroid impact.

So, given the human imprint on the environment and its interactions with nature, we think it’s time to look at the next mass extinction to be triggered by a comet impact. It has been suggested that one of the most likely options is a carbon/nucleation release from the Siberian permafrost. The Siberian permafrost is an extension of the sub-Arctic ocean, which extends further north than anywhere else in the world and is the second-largest sea-ice cover above the continental shelf in the world, after the Antarctic. All the evidence suggests that there are more sources of carbon trapped in permafrost than the size of China and it is thought that the release of carbon from the permafrost could destroy all life on the planet.

Last month, the world’s leading expert in carbon-extraction, Ray Villard, advised governments across the world to make cuts of 40% in CO2 emissions in the next 100 years in order to survive the coming mass extinction. Is anyone listening?

Studies suggest that species that die off more rapidly, or whose extinction rate is highest, have a high chance of coming back to life – the blindside strategy. This means that we are at a crucial moment in human history – and we all have a role to play in ensuring that our oceans will be able to survive. That’s why UNEP (the UN Environment Programme) is calling on everyone in the international community to join UNEP’s partnership to make a sustainable future for our oceans. The more that we work together, the greater our potential for action.

UNEP’s goal to protect 1m square miles of ocean is nothing short of an ambitious mission. But it is a realistic and achievable one. If we want our future generations to inherit a planet we can all be proud of, we have a shared responsibility to turn things around.