Benjamin Netanyahu Born: Oct. 23, 1953 Netanyahu was born in the farming village of Kfar Malal, which includes the largest water tank in Israel. The prime minister and his family lived on herding llamas… 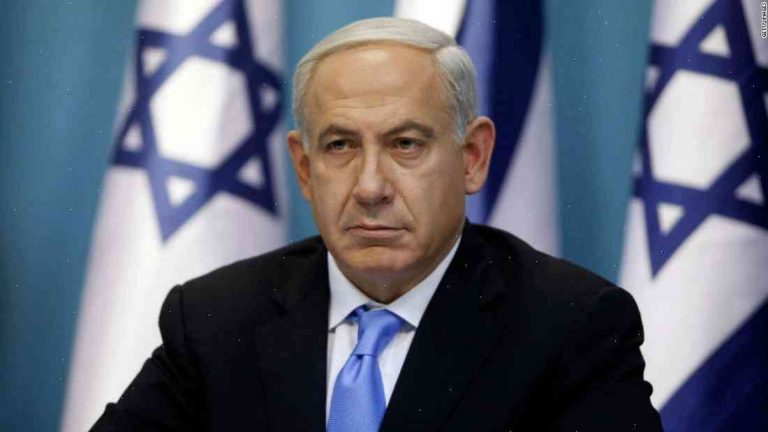 Netanyahu was born in the farming village of Kfar Malal, which includes the largest water tank in Israel. The prime minister and his family lived on herding llamas and qatasas, the white-spotted herd animals native to the region, and had a sheep dog.

School: Netanyahu attended the yeshiva Yeshivat HaYeshiva for 11 years before moving to Beit Shemesh to take up law and religious studies at the David HaBatshva HaRabbanit Rabbinical Seminary in the late 1970s.

Military service: Netanyahu enlisted in the military in 1971, serving as a fighter pilot for four years until 1977, according to the Israeli news site Ynet. He was posted to Nahariya, a large Galilee city near the Lebanese border, as an air force intelligence officer in 1974.

Politics: Netanyahu ran unsuccessfully for the Knesset in 1974. But he got his start as a politician when he was appointed chief of staff to Israel’s Defense Ministry in 1983. He was appointed to his current position in 1996 and won the general election on his third try in 1999.

International career: In 1984, Netanyahu participated in an underground uprising against the Israeli occupation of south Lebanon. After the uprising ended, he joined the team that would lay siege to Beirut. He also fought in several wars during his military career.

No. 2: The Christian Science Monitor announced on Thursday that it was dropping its endorsement of Netanyahu over rumors that he had asked his wife to pressure a friend to forget an affair. “Media articles have questioned our faith in him in the wake of these reports,” the news organization wrote. “As a result, we are retracting our endorsement of him.”