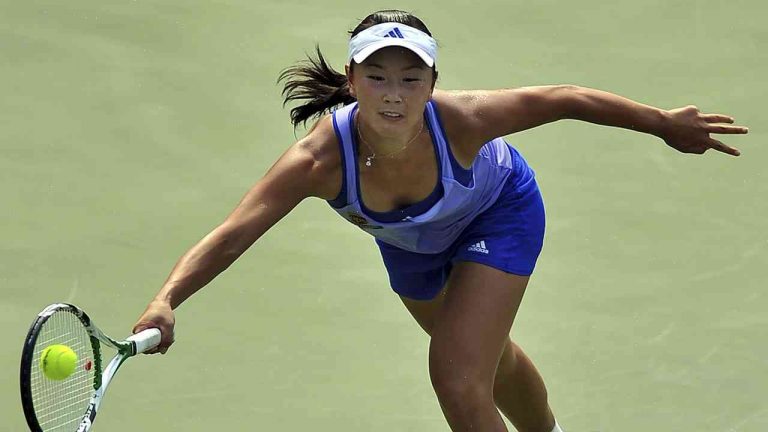 An independent investigation by the Chinese court has been accused of “handcuffing” the South Korean boxer who had to leave the Rio Olympics when a massage from a female member of staff at the venue became sexual harassment.

The International Olympic Committee (IOC) says it is launching its own probe into the allegations and has also asked Games organisers to review their employee training programme for personnel.

China’s delegation to the Rio Games was also questioned over the abuse of the South Korean.

The independent investigation, conducted by the Chinese legal system, said the coach who had repeatedly groped and kissed Peng outside the Games venue was guilty of sexual harassment.

Peng, 29, gave up her Olympic dream on a bodyguard’s instructions after allegations of sexual assault became public.

The IOC has only now apologised after attempting to deflect the focus from its own support for the regime of jailed Chinese President Xi Jinping.

Last month, president Thomas Bach suggested that Peng had been “shoved” out of her coach’s way.

The opening of the investigation in Beijing on Thursday was requested by Peng, who insisted on the “fair trial” that she was entitled to under Chinese law.

“The Chinese case against me was extremely wrong,” she told reporters after spending the night in the Chinese capital’s Changping Prison for women.

“The court’s investigation has been biased.

“They made inaccurate conclusions… they are busy pocketing gold medals for themselves.

“This is a tarnished China and the IOC should apologise to me.”

In an interview with Hong Kong broadcaster RTHK in January, Bach had praised the “positive image” China had brought to Rio and said Peng’s treatment was “heartbreaking”.

One option proposed by the IOC for Peng is to become an IOC ambassador.

Subscribe to the BBC Sport newsletter to get our pick of news, features and video sent to your inbox.

Motorsports Week in Quotes: 7 great tips from a great race in Detroit