Candace Cameron Bure made a name for herself as one of the stars of the ABC sitcom Full House — and in the years since its end, she has carved out a successful career… 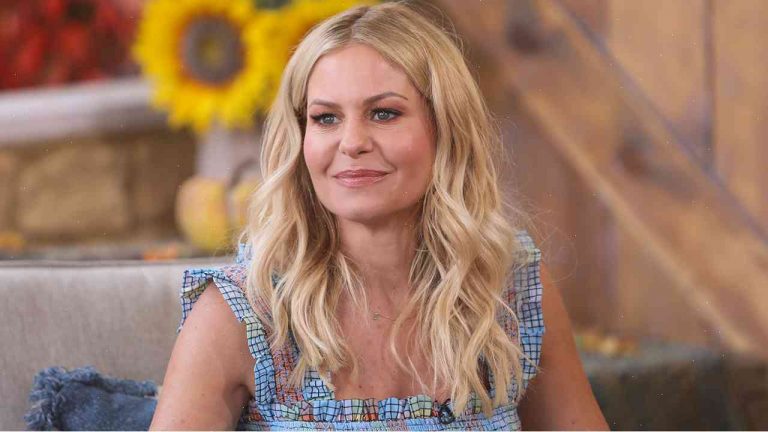 Candace Cameron Bure made a name for herself as one of the stars of the ABC sitcom Full House — and in the years since its end, she has carved out a successful career as a singing and reality television star. But when it comes to her career as a HallmarkHall of Fame star, Bure says she’s been a little apprehensive about taking on the job.

“It’s nerve-wracking when you’re doing a program with an Hallmark title,” Bure says. “I feel like I was under an immense amount of pressure to make sure people’s expectations were met.”

Bure’s latest film, “Something Big,” premiered on Monday. In the movie, the Full House alum portrays a high school student who has to get up early for the first day of her new job at a video store before catching the first class of her Algebra II class. Though Bure says that she was hired by Hallmark to play the lead of an indie film, she quickly realized that playing the teacher’s wife in her old life was a little different from her duties as an actress.

“I loved the script so much, and I wanted to be involved, and I really wanted to try this new thing, but playing the teacher’s wife in the video store just felt so different. I’m an actress, I love performing in front of people, I love being on stage and I love performing on film. The minute I sat down and got in the makeup chair and did the hair and the clothes, I felt really different, and I was like, ‘It’s going to be really fun.’”

Like it’s many other main characters, Bure’s character is still growing in the film. “She’s a better person then she was in the first one,” Bure says of her portrayal of Lillian in the movie. “Her world started to change because of losing her husband. In this one, we kind of get to know her a little bit better.”

Candace Cameron Bure wants to be a parent one day, and she thinks her husband has a better job than her